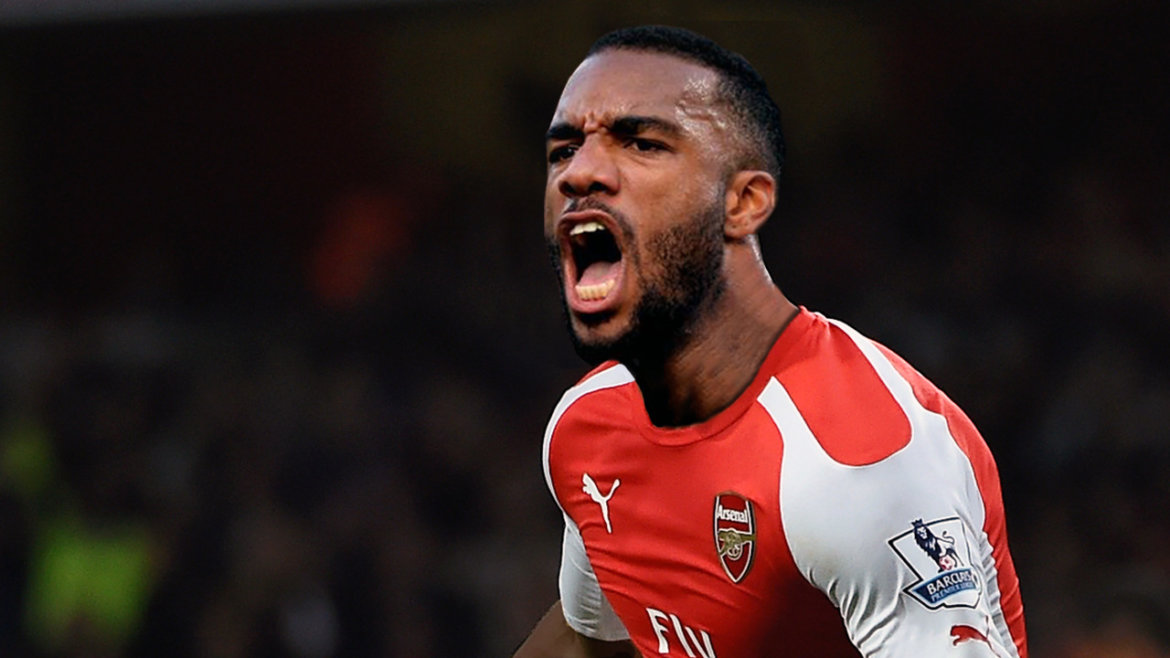 Former legend, Thierry Henry believes Alexandre Lacazette will succeed at Arsenal, but manager Arsene Wenger will need a full squad for the collective to similarly achieve.

Lacazette joined Arsenal from Olympique Lyon for a club-record fee in the off-season and, considering his start in Sunday’s Community Shield victory over Chelsea, is set to be Wenger’s first choice up front.

“(Lacazette) has a different game to Giroud, which I think is good because you need different types of strikers,” Henry said on Sky Sports.

“He did it in the French league and people might say it’s a different league, but, with due respect to Lyon, he’ll also be with better players. I’m backing him to have a good season.

The 26-year-old French striker has drawn comparisons to Henry, as he is adept as both a finisher and facilitator.

“I’m a big fan of him,” Henry said. “I saw him playing for a long time in the French league and in the youth team.

“He was always a talent that everyone was for him to grow into, and to be fair he did, he’s been scoring goals every season.”

Arsenal open their league campaign against Leicester City on Friday.

Lacazette Will Succeed At Arsenal But Wenger Must Get A Full Squad – Henry was last modified: August 8th, 2017 by Damilare Salami

Fayose Comes For Kashamu, You Are A Blackleg In PDP