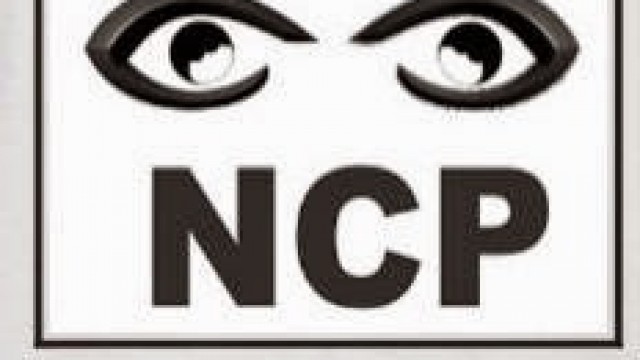 The National Conscience Party (NCP) has announced an indefinite postponement of its presidential primaries earlier scheduled for between September 28 and 30.

The Publicity Secretary of NCP, Okereke Emmanuel, told the News Agency of Nigeria (NAN), on Thursday in Lagos that the primaries were postponed due to lack of funds to financed the meeting.

He said the founder of the party, late Chief Gani Fawehinmi, was its main sponsor, stressing that after his death, members had been contributing to carrying out the party’s activities.

“The presidential primaries scheduled for this weekend (Sept. 28 and 30) had been postponed due to lack of funds.

Delegates coming are to be given money, but there is no money for all these logistics,” Mr Emmanuel said.

Meanwhile, the South-South and South-East zonal chapters of the NCP have called on its National Chairman, Tanko Yunusa, to step-down ahead of the party’s presidential primaries.

A statement by the two NCP deputy national chairmen in the zones, Goodluck Obi and Pastor Peters Omoragbon, said the call became necessary since Mr Yinusa is also a presidential aspirant.

The NCP chieftains are also requesting for complete review/reversal of the “exorbitant nomination fees’’ for all aspirants seeking elective offices.

Reacting, Mr Emmanuel said that the two men, (Obi and Omoragbon) have no authority to demand anything in the party as they were no longer recognised leaders of their zones.

“As far as we are concerned, they demanded the national chairman to step-down before presidential primaries, there is nowhere in NCP constitution that demands a resignation.

“The founder of the party, Late Chief Gani Fawehinmi, contested for the presidency while he was the national chairman.

“Some people requested him to step down, but late Chief Fawehinmi said if there is any provision for such in the party’s constitution, as a law-abiding person, he will step down,” Mr Emmanuel added.