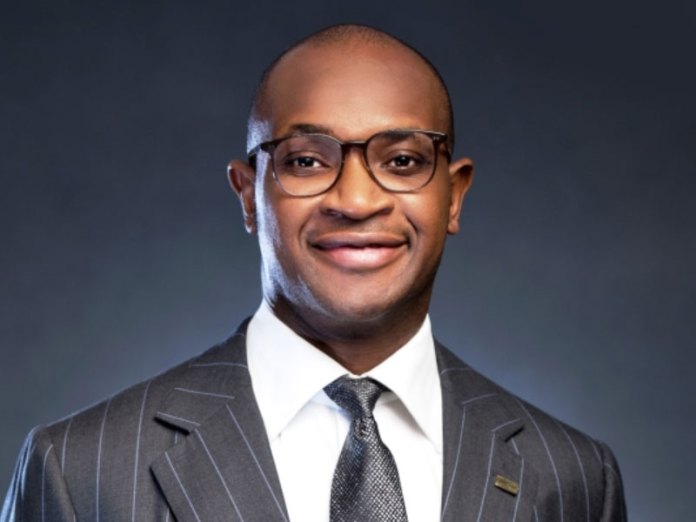 The First City Monument Bank (FCMB) Group Plc on Monday, February 20, 2017 announced the re-organisation of its leadership at the Group level, as well as FCMB Limited.
To this end, effective March 20th, 2017, Ladi Balogun, having served as Group Managing Director of the commercial banking arm, FCMB Limited for 10 years, will be stepping down in this capacity.
He will assume the role of Group Chief Executive of the holding company, FCMB Group Plc. Balogun will, however, be succeeded as Managing Director of FCMB Limited by Adam Nuru, who is currently the Executive Director in charge of Business Development for the bank