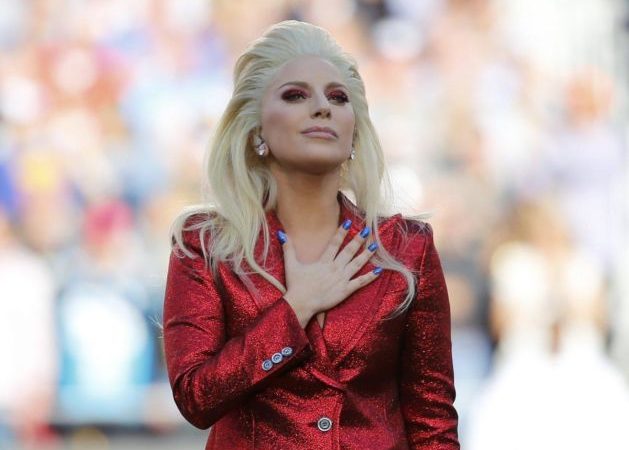 Lady Gaga will be given the biggest platform on Sunday during Halftime, and if she wants to hit a high note with her fans, she’ll make a political statement, according to music insiders.Mike Blake/Reuters

Lady Gaga is known for her outspoken political views and attention-grabbing outfits but for the Super Bowl, she says her sole message will be inclusion.

The pop superstar also did little to temper speculation that Beyonce, who just announced she is expecting twins, might join her for Sunday’s halftime show in American football’s title match in Houston.

The Super Bowl, traditionally the most-watched television event of the year in the United States, is taking place amid intense divisions over President Donald Trump, of whom Lady Gaga has been a passionate critic.

Asked at a news conference Thursday if she would send a message, Gaga said: “The only statements I’ll be making during the halftime show are the ones that I have been consistently making throughout my career.

Gaga said her show would feature songs from throughout her career and perhaps multiple outfits, although she promised not to wear her notorious meat dress from the 2010 MTV Video Music Awards.

She voiced hope that her 13-minute performance would inspire her fans, who include a sizable gay following.

“That kid that couldn’t get a seat at the cool kids’ table, and that kid that was kicked out of the house because his mom and dad didn’t accept him for who he was — that kid’s going to have the stage for 13 minutes and I’m excited to give it to them,” she said to applause.

Gaga addressed the press conference after posting on Instagram a picture of herself accompanied by an emoji of a bee — seen by some as a hint she would invite Beyonce, whose fans are known as the Beyhive.

Asked about the bee, a tight-lipped Gaga told reporters not to read into it. She said she sent flowers to Beyonce, who on Wednesday dominated social media with news of her pregnancy.

Entertainment Tonight reported Thursday that Beyonce was planning to perform at another major televised event — the Grammy Awards.

The celebrity news site said Beyonce was spotted practicing at a secret location in Los Angeles to prepare for the February 12 gala, where she leads nominations.

The 51st Super Bowl pits the Atlanta Falcons against the New England Patriots, whose star quarterback Tom Brady is a friend of Trump but has declined to discuss politics.