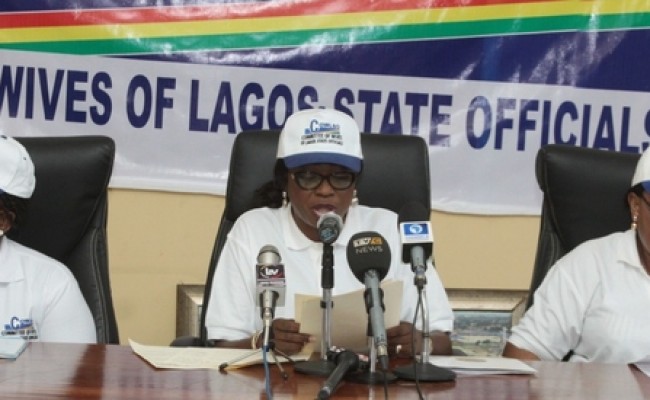 As from tomorrow Tuesday 24th October, Mrs. Ambode,  the pretty wife of the Lagos State Governor, Mr. Akinwunmi Ambode will be hosting this years COWLSO Conference. Its an annual event meant to be a gathering of the wives of Lagos State officials. Previous 1st ladies have has held COWLSO conference each year in the past and wonder Mr. Ambode COWLSO has become more robust and engaging.

The theme remains,”She creates…She Transforms”.. There would be 7 plenary sessions some of which include:

Brand new cars to be won during the gala nite coming up on the 25th and other mouth watering prizes.

There would be award for inspirational woman of the year award. This is given to a woman who has excelled in her chosen career and has impacted or mentored others. Certificate of appreciation would be given to companies would have supported COWLSO during the closing ceremony. Governors, their wives, corporate top notch, govt functionaries, legislatures etc would grace the event. Over 2500 women and delegates from other states are being expected.

The committee was founded 44yrs ago with the aim of supporting the state government’s developmental efforts from women’s perspective.  The conference provides a forum for women from all over the country to come together to share ideas, deliberate on issues that affect them & proffer realistic and practical solutions to them.

‘My brother was buried on Friday and Davido was not present’, Tagbo’s brother

Reports Have It That Governor Okorocha Lied...