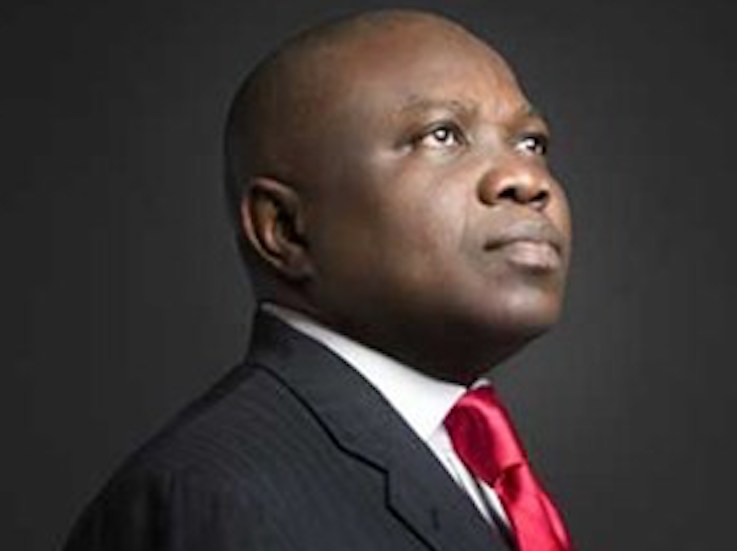 Lagos State House of Assembly has set up a committee to probe the purchase of 820 buses for public transportation in the state by the administration of immediate past Governor, Akinwunmi Ambode.

The committee is chaired by Hon. Fatai Mojeed.

Last week, operatives of the Economic and Financial Crimes Commission, EFCC, invaded Ambode’s residence in Epe area of the state.

In his reaction, Ambode stated that there was no cause for alarm over the search of his residence by operatives of the anti-graft agency.

The former governor urged his supporters and the general public to remain calm and law-abiding.

Ambode stated that the anti-graft agency has not made any direct communication with him on any issue.

According to him, he was ready and willing to respond if or when EFCC summons him.

“These searches were carried out extensively and at the end of the exercise the operatives left without any incident”, he said.

“The former Governor reiterates that the EFCC has till date not had any direct communication with him on any subject matter whatsoever and if or when it occurs he is ready and willing to respond.

“The former governor wishes to assure his supporters and the generality of Lagosians to continue to remain calm and law-abiding as there is no cause for alarm.”

The former governor had in an earlier response to allegations by the EFCC that it had frozen certain accounts linked to him, maintained that no account of his contained N9.9bn let alone being frozen by the Commission