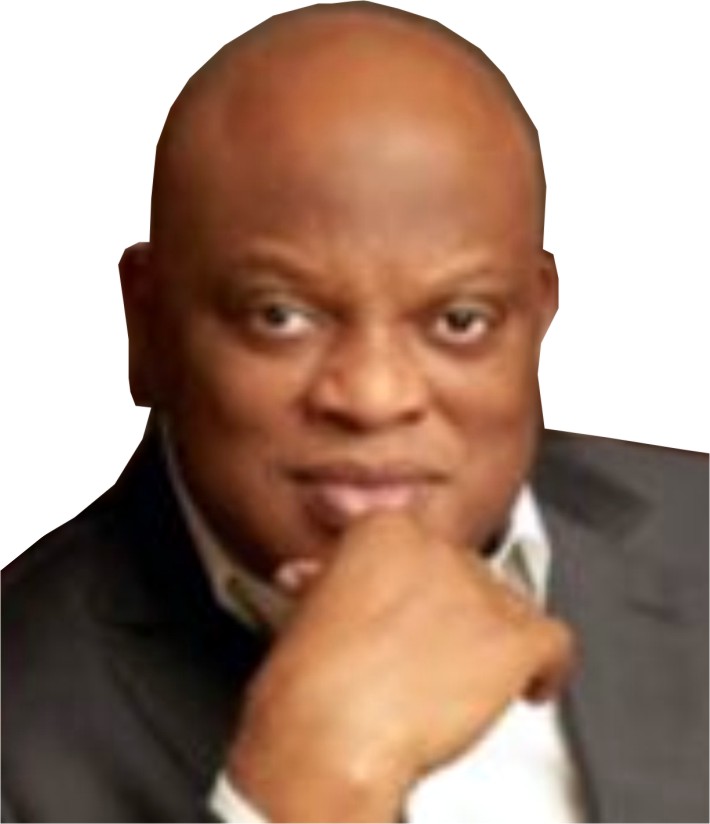 •As 2 Other Companies Compete With Him

When the news broke a few days back that a popular shopping mall, Shoprite, is exiting Nigeria market, it came as a shock to some people, while other Nigerians also took it with a pinch of salt. But many Nigerians have been asking questions on what could have happened to the popular shopping chain in Nigeria. Let’s tell you a bit about it!

There are strong indications that the South African retailer has been struggling in Nigeria in recent years, owing largely to increased competition and unfavourable government policies, such as border closures and local production of consumables. Nairametrics reported in April that Shoprite Nigeria lost 8.1% sales in the H2 of 2019, which was related to the September 2019 xenophobic attacks.

Meanwhile, Shoprite is not the only South African company that has recently announced exit from Nigeria. Nairametrics also reported that another South African company, Mr. Price, would be exiting Nigeria to focus on the South African market. Already, the company has closed 4 out of its 5 retail outlets in Nigeria. Unfortunately, Nigeria’s ‘difficult’ business environment has been blamed for these major divestments. A lot of names have come up as potential buyers of this mall since the news broke. One of the names is Tayo Amusan, a popular billionaire.

When you think of businessmen, who deserve commendation for their shrewdness and brilliance, Tayo Amusan will certainly make the long list with a generous mention. He has been on the spotlight for years, owing to his doggedness and business-oriented qualities. The silent billionaire, who has been a bit quiet for a while on the social scene, has been in the news in the last few days when the management of South Africa’s retail company, Shoprite made an announcement to sell off some of their stakes to Nigerians, so as to make the business a more Nigerian business.

Africa’s biggest retailer, Shoprite Holdings, had on Monday, August 3, said it was considering divesting its majority stake in its Nigerian subsidiary, Retail Supermarkets Nigeria Limited. According to a trading update filed at the Johannesburg Stock Exchange (JSE), the company has set the liquidation of its majority shares in motion. According to them,

“Following approaches from various potential investors, and in line with our re-evaluation of the group’s operating model in Nigeria, the board has decided to initiate a formal process to consider the potential sale of all, or a majority stake, in Retail Supermarkets Nigeria Limited, a subsidiary of Shoprite International Limited. As such, Retail Supermarkets Nigeria Limited may be classified as a discontinued operation when Shoprite reports its results for the year,” the company said.

Although after the report of Shoprite exiting Nigeria went viral, the retail giant released rebuttal, stressing that the claims were untrue. The company said it only opened investment opportunity to Nigerians.

“We only gave this opportunity to Nigerian investors to come in and also help drive our expansion plan in Nigeria. So, we are not leaving”, the Country Director for Chastex Consult, Ini Archibong, spoke for Shoprite.

“In a new report, Shoprite is technically exiting Nigeria by selling off all of its major stake but, the investment deal involves the company retaining the management of its chain of operations, brand name, trademarks, and supply chain. Three companies are said to be in a rat race to acquire the larger stake of Shoprite, but it seems the preferred investor out of the three entities is Persianas Nigeria Limited, a property development company, owned by Tayo Amusan because he has more advantage as some of the properties that house Shoprite outlets in Nigeria are said to be owned by Amusan, including The Palms in Lagos. He also owns malls in Enugu, Kwara, Ota and Ibadan – all in Nigeria.

The astute businessman also heads the board of other Nigerian companies such as African Paints Nigeria Limited and Resourcery Limited, so he has the wherewithal to be favoured by this mega deal. It was gathered that the two other companies Amusan is contending with reportedly have links with foreign firms. One is said to be another property development company, but with links to a foreign country, and a South African company backed by South Africa’s pension fund. Tayo Amusan is very popular in Nigeria and outside her shores. He is blissfully married to Ayo Amusan, who also joins in pushing his businesses forward.

Tayo and Ayo Amusan are a couple with a vision to grow the Nigerian retail sector at a steady pace,. “Persianas [their development company] built the first mall of international standards in Nigeria and currently own five of such spread across Nigeria in Lagos, Ibadan, Kwara, Enugu and Abuja. The company’s retail arm has successfully launched franchises such as Hugo Boss and Lacoste. ”a world-class designer companies.

An early entrant into the burgeoning Nigerian retail scene, Tayo used his 25-year property experience to build The Palms, a 45,000 square metre property. Situated on Lagos’ Lekki Peninsula, the mall-complex has 69 retail stores, among other facilities.

While Tayo is focused on the property aspect of Persianas, Ayo oversees its retailers. Appointed director of retain in 2011, Ayo has been involved in the retail industry since 1998. She holds an MSc in Risk Management from Cass Business School, City University, London, the city in which she began her career, working in strategy and budgeting unit. It was Ayo, who led Persianas’ negotiations to secure the Hugo Boss, Puma and Lacoste franchises.

Amusan, a big player in the real estate sector, is currently the Chairman and Managing Director of Persianas Nigeria Limited, incorporated in 1990 to develop luxury residential, retail, entertainment and hospitality centres as well as commercial developments in Nigeria.

Amusan, who has over 25 years of experience in real estate, is recognised for successfully exploiting a supply gap for residential accommodation for a select niche of the upper-income expatriate market. His biggest project has been the world-class Palms Shopping Mall, which is regarded as the benchmark for retail development in West Africa.

In addition to his various business interests, Amusan also serves on boards of several companies, including Garages Limited and Southern Petroleum Limited. Tayo Amusan also has brothers, Bayo and Muka who are equally popular, but Tayo is the most popular of all.