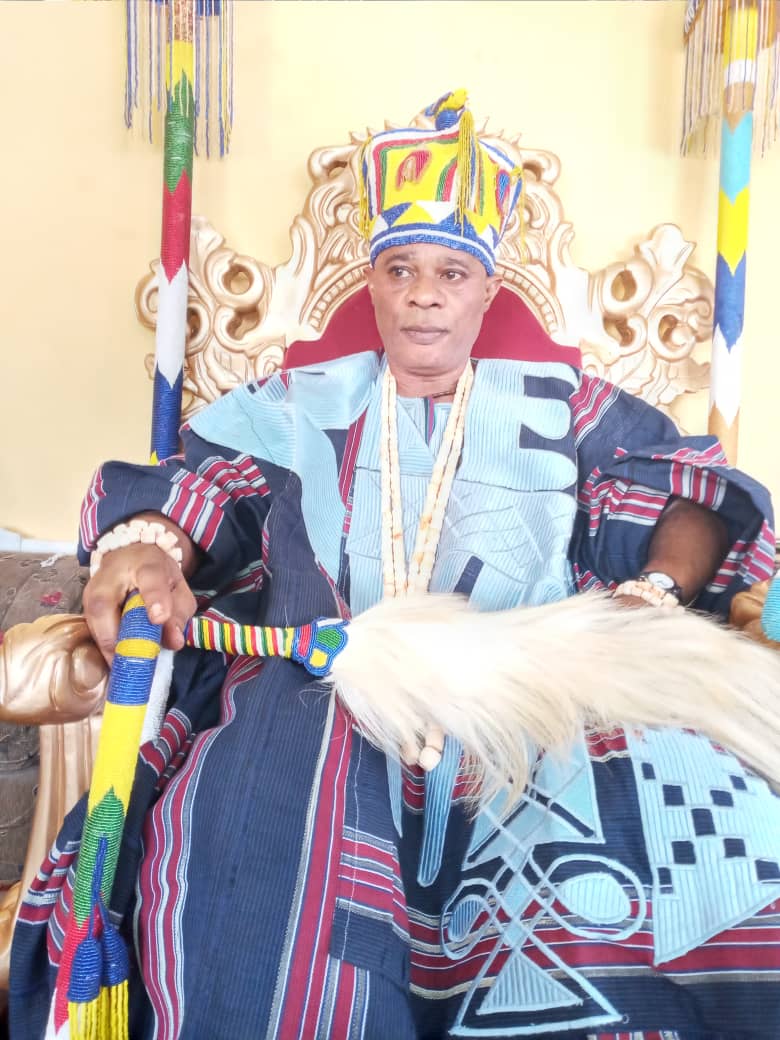 Thursday, July 1st, 2021 marked the beginning of a new era in the Otta, Ikosi Ejinrin LCDA as the Lagos State Deputy Governor, Mr. Obafemi Hamzat handed over the staff of office to the newly anointed king of the community, Oba Elias Omoloro Adedapo, Ijelu 1 who became the new Olota of Ota, Lagos.

The new Olota of Otta who received many accolades from the chiefs and kingmakers was full of gratitude to God and humanity and promised to use his good office to transform Otta Ikosi Ejinrin for the better.

Oba Adedapo is a well-connected business tycoon who has done so well for himself and his family and is vastly connected as well. He has the administrative prowess as well as economic insight to bring good fortunes to his kingdom.

Having been chosen by the gods and kingmakers, Oba Adedapo will announce a coronation ceremony at a later date after he must have completed all the traditional rites as required by the customs of the land.

READ ALSO: HOW DO I TELL HIM I FEEL NOTHING FOR HIM ANYMORE?

How Do I Tell Him I Feel Nothing For Him Anymore?