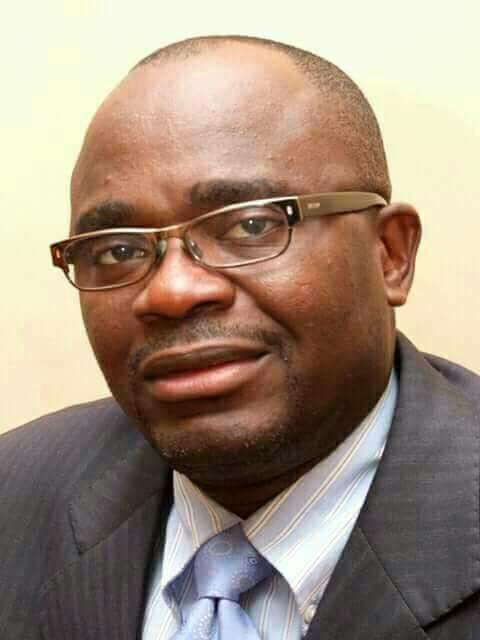 Former Lagos commissioner for transport and special adviser under Babatunde Fashola, and a chieftain of Apc in OrileAgege Kayode Isiak Opeifa, LCDA was sworn in during the week as the Executive Secretary for transportation FCT Abuja by the minister of Federal Capital Territory.

The tirelessly dedicated comrade is expected to bring his arsenal of experience in transport management and organization to impact positively on Abuja metropolis.

City People Magazine wishes him the best on his new appointment.