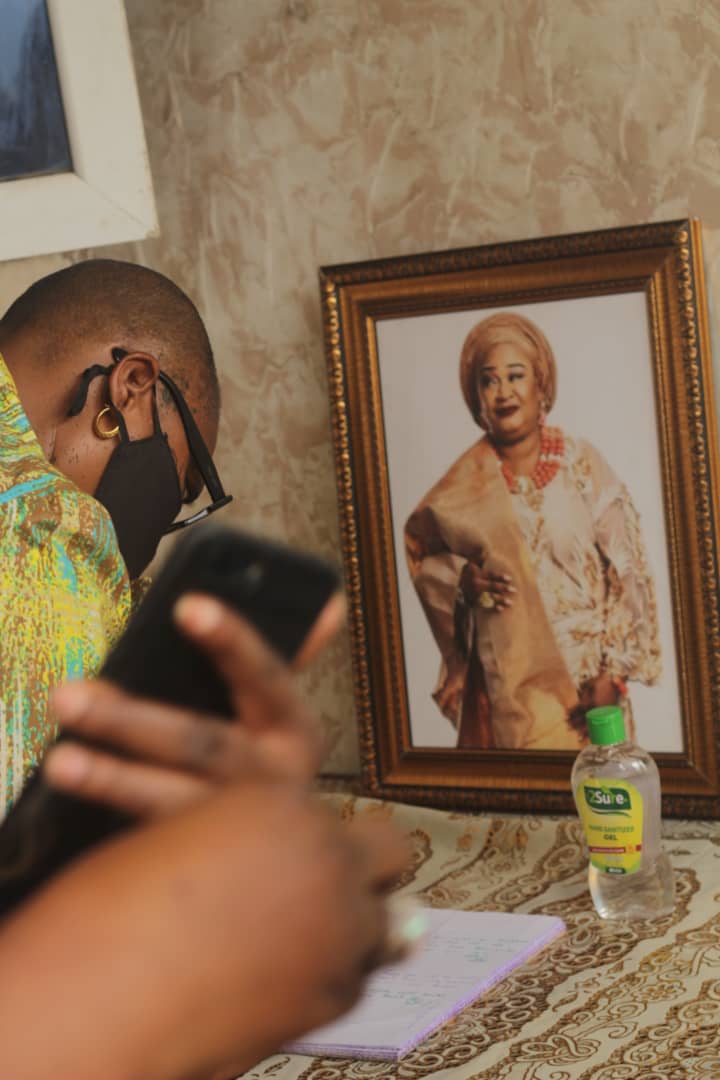 Heading the delegation team was the honourable
Commissioner for tourism, arts and culture including the SA and the house of assembly law maker desmond elliot