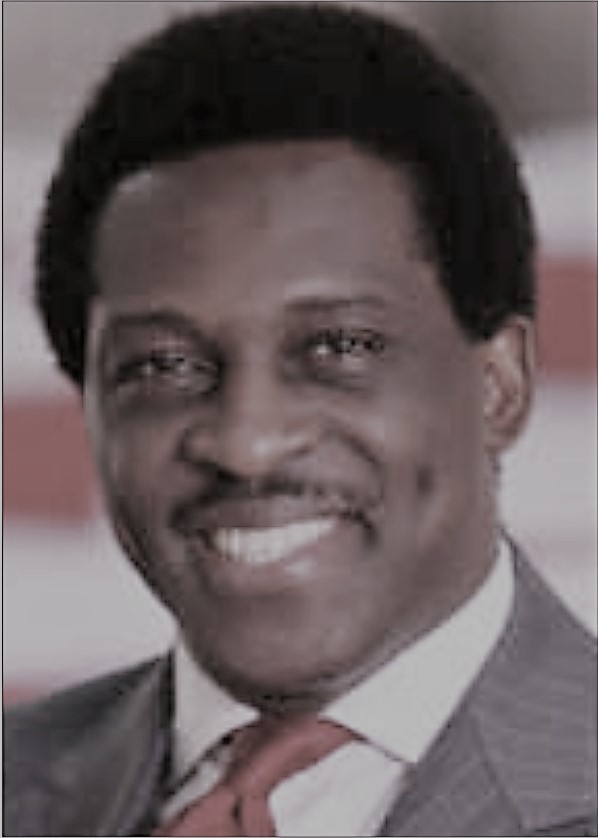 In the next few months, the Covenant Harvest Christian International Ministry in Lekki, in Lagos will be celebrating its 9th anniversary. Also its founder, Pastor Dotun Ojelabi will be celebrating his 50th birthday in August 2019. Both are significant milestones in the history of the church. This is because Pastor Ojelabi has made remarkable impact on society since the founding of the church. He has been a coach and motivator of the youth and has about 23 years of worldwide leadership. And had global professional experience for 14 years with Texaco & Chevron in Nigeria and the US.

He runs a thriving and fast growing ministry in Lagos with a mandate to raise influential leaders. Within the last 9 years Pastor Ojelabi has developed links with Presidents, leaders of thoughts, leaders of influence and decision makers across Africa. He is a highly sought after Speaker to thousands with notable miracles and salvation. He has demonstrated indefatigable spirit and passion for youth empowerment. Last Tuesday, he spoke to City People Publisher, SEYE KEHINDE about his life & the growth of the church in the last 9 years. Below are excerpts.

Lets have you, tell us how it has been over the years running the Covenant Harvest Christian International Ministry?

The church is going to the 9 years, so we are in preparation for our 9th year anniversary, in the coming month of March we just want to thank God for sustaining and for enabling us, for the Grace he has given us. We have enjoyed a lot of Grace. We have also impacted our world to an extent. We thank God for this milestone. What we normally say is that the reward for hardwork is more work. So we look forward to another 9 years of grace. Our anniversary theme is The Year of Justice. We are going to have an evening of praise. 3 Hours of Praise and we are inviting an annointed Minister of worship. He will come on the last Friday of March, 2019 and the last Sunday of March. Its a 2 day programme. Why did we choose JUBILEE? Jubilee means Liberation. Where did that come from. The word Jubilee in Hebrew is called Yokel. It means the sound, the long blast of a rams horn. It is what is used to announce a new season in Israel. The sound that comes out of blowing a rang horn is called the Jubilee. In Levictus chapter 25, when the Jubilee season comes, there is a release. So when Jubilee comes anybody in captivity or bondage is released. Some of the things that happen during Jubilee I have told you. One it is a year of rest. It is a year of restoration. It is a year of restitution. It is a year of release. That is the symbolism of Jubilee and the blowing of the rams horn.

So, at the Covenant Harvest Christian International Ministry we believe we are entering a new season, a season of jubilation. The walls of Jericho came down because of the sound of Jubilee. Its in the Bible. Everytime the horn is blown in the bible people go up. So, 2019 is our year to move to the next level. That is what happens in a Justice year. It removes burdens off our shoulders. All these is backed up by scriptures.

Let me tell you a little bit about 2019. The symbol of this year is like a womb of a woman with an opening. 2019 is a year that the Hebrews call Ayintet. So 2019 is an eye of the womb (Oju Inu). What this means is that you can’t make progress this year if you can’t see beyond the ordinary. It is a year of the seer. Your ability to see well will determine how far you will go, how far you can go in 2019.

READ ALSO: HOW I WOOED MY WIFE WITH AMALA IN LONDON – KICC PASTOR, FEMI FASERU REVEALS THEIR 23 YR LOVE STORY