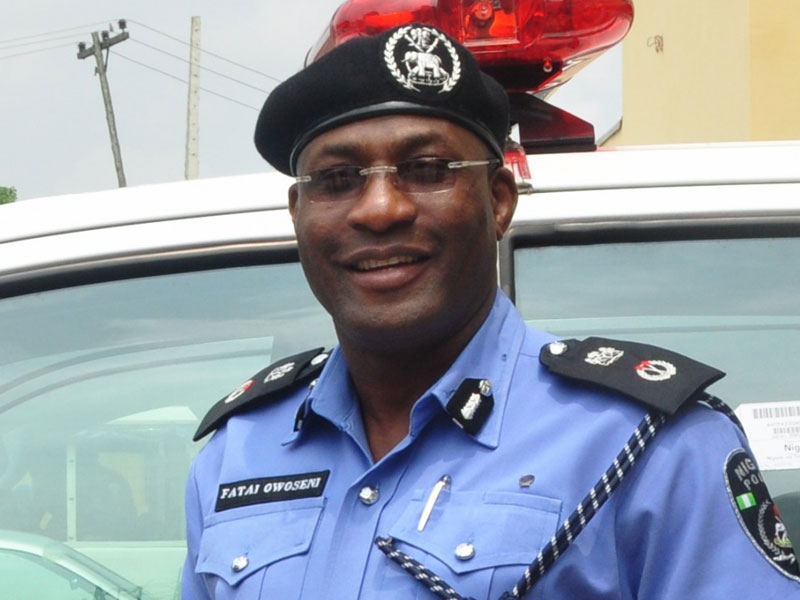 To take over from him is the Officer in Charge of Inspector-General of Police (IGP) monitoring unit, Garuba Umar, who was promoted to the rank of Commissioner of Police (CP) four days ago.

Mr Owoseni is proceeding to the National Institute of Policy and Strategic Studies (NIPSS), Kuru, in Jos for leadership course.

He was also at a time the Commander of Mobile Police Squadron 19 in Port Harcourt.