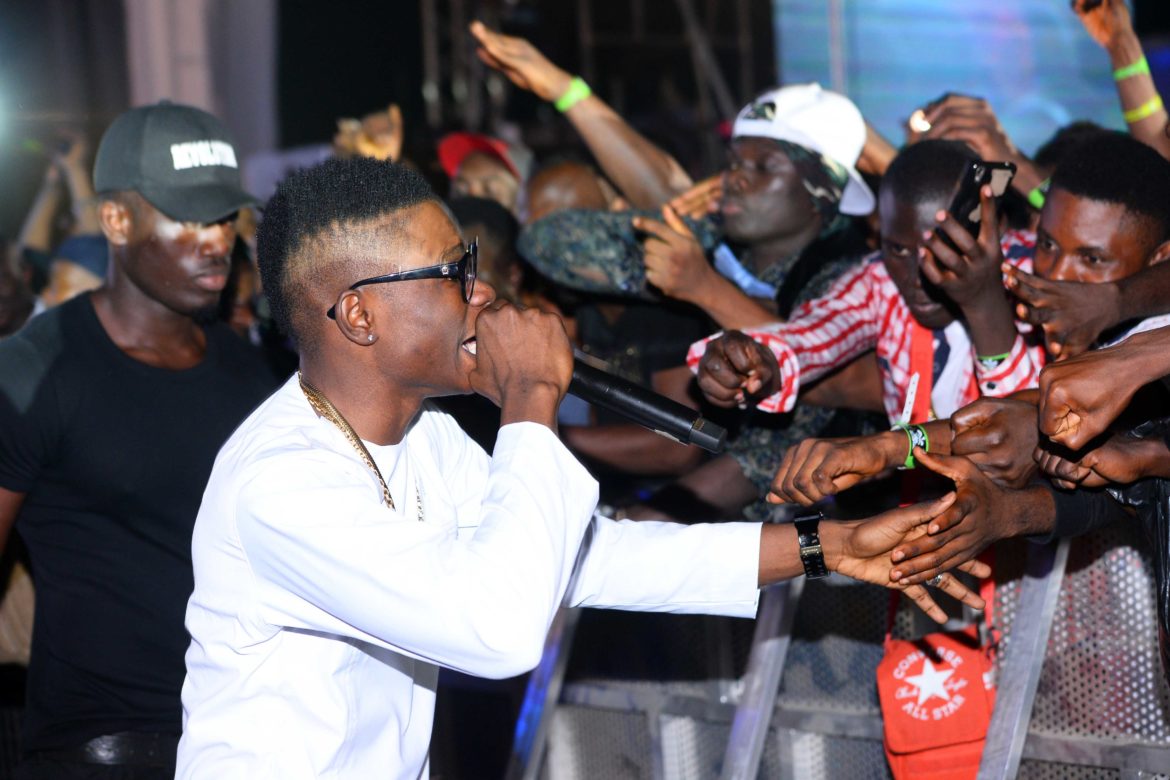 According to the Commissioner, the fiesta is running on the same template like last year’s but with three notable additions to make it more impactful this year.

He said, “firstly, the duration of the fiesta is longer this year. Instead of the five days of last year, Lagosians will have eight days of fun and camaraderie this year.

The Commissioner assured Lagosians that adequate security measures and emergency medical services have been provided in all the zones throughout the duration of the fiesta. He urges revelers to be orderly and cooperate with both security agencies and organizers that have been mandated to ensure a memorable celebration for Lagosians