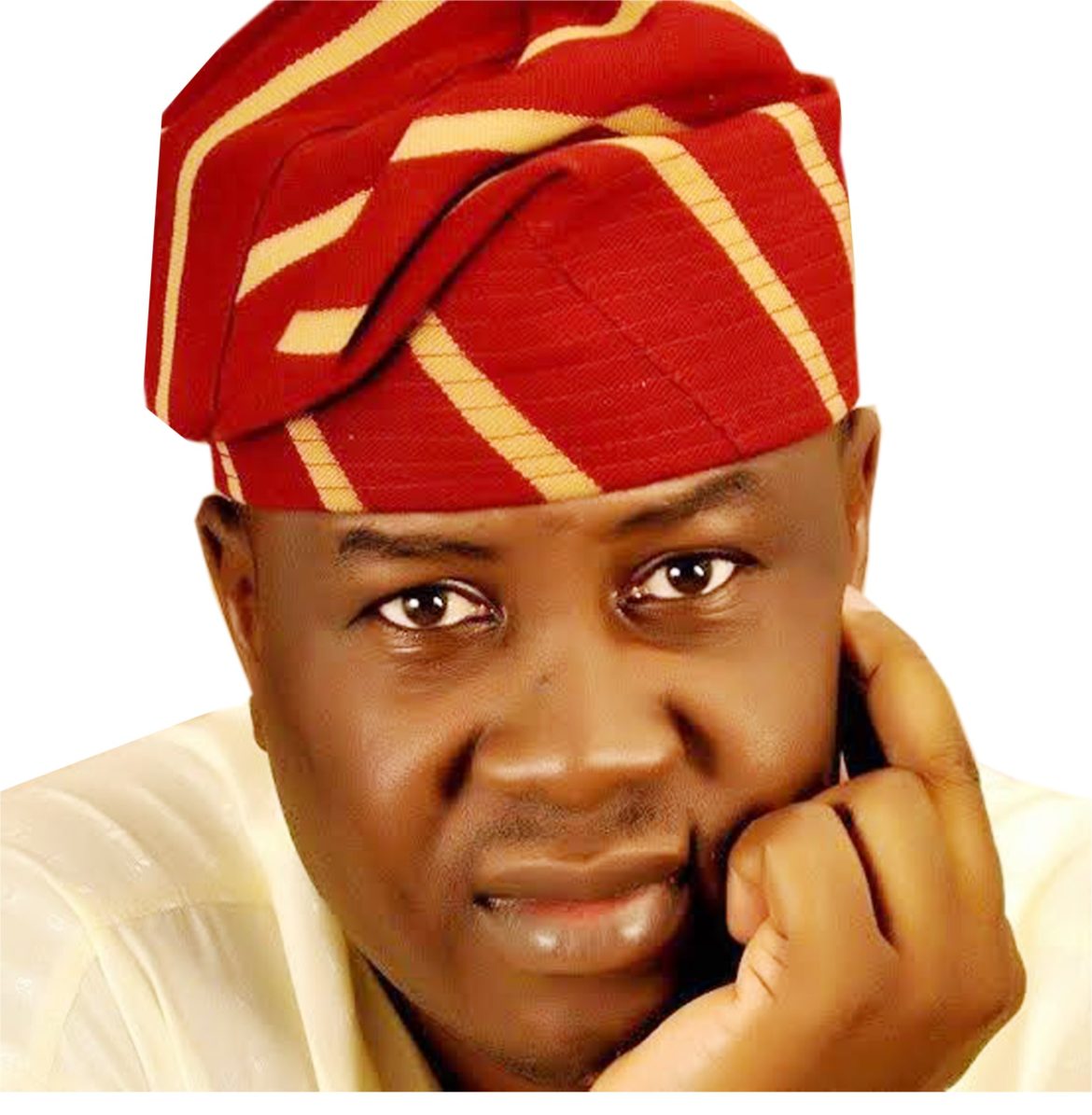 The Lagos State government has agreed to withdraw charges against the former governorship candidate of the Action Democratic Party (ADP) in Lagos State, Babatunde Gbadamosi, his wife Folasade, and popular singer Naira Marley.

This is as the defendants accepted to tender written apologies to the Lagos State Government, as well as to issue undertakings to comply with the directive on lockdown and social distancing, including a stay in isolation for the next 14 days.

The state government agreed to withdraw the charge against the three defendants based on the remorse they showed, however, this is still subsequent upon their fulfilling three conditions.

They were therefore not arraigned before the Magistrate Court sitting in Ogba today, April 8.

The conditions for which their charge was dropped include:

1) They have to write a formal apology to the Government of Lagos State which will solidify the remorsefulness shown by them.

(2) They have to give an undertaking in writing that they will continue to comply with the directives of Mr President and Mr Governor which is the subject matter of the case before the court.

(3) In view of the danger which the state believes they’ve put themselves by attending a gathering exceeding 20 persons, they must agree to go on 14 days isolation to protect other members of the public from any likely danger.

The defendants through their counsel all agreed to the conditions and the court has adjourned till tomorrow for the prosecutor to brief the court on whether all the conditions have been met failing which they will be arraigned.

Gbadamosi and Naira Marley had earlier on Monday turned themselves in to the police after flouting the state government’s restriction order on social distancing.

This was after they attended a party organised by Nollywood actress, Funke Akindele Bello in celebration of her husband’s birthday, Abdulrasheed Bello popularly known as JJC Skillz.

The couple were arraigned on Monday and sentenced to one week of community service and asked to pay a fine of N100,000 each.