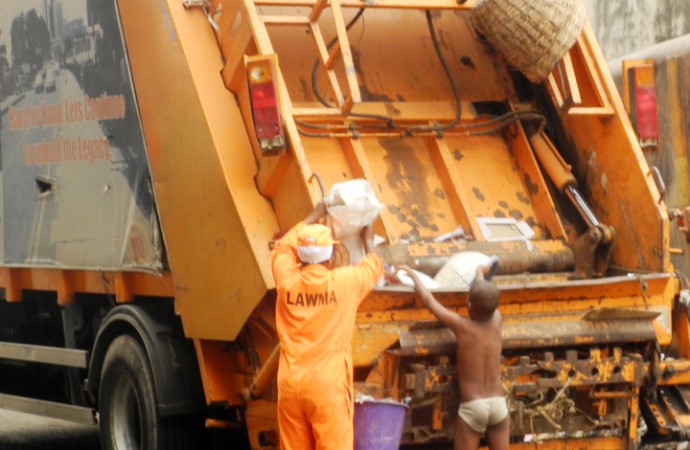 The Lagos State Government and operators of Private Sector Participation (PSP) in the waste management sector have agreed to amicably resolve dispute leading to a suit before a Lagos High Court in Igbosere on the implementation of the Cleaner Lagos Initiative (CLI).

The PSP operators had sued the State Government and an environmental utility group contracted to implement the new initiative, Visionscape Group, to contest the alleged decision to jettison them for a new investor for the collection and disposal of waste in the State. At the last adjourned date, parties in the suit had informed the court of their readiness to settle the matter out of court, while the case was adjourned for activation of discussions leading to the amicable resolution of the dispute.

When the case came up again on Wednesday before Justice Oyekan Abdullahi, counsel to the PSP operators, Tosin Adesioye, from the Chambers of Ebun Adegboruwa & Co, told the court that parties in the suit had made substantial progress on the discussion to settle the matter.

The lawyer also applied for two more weeks to be granted to the parties to perfect the terms of settlement. Responding, counsel to the State Government, Mr Saheed Quadri, affirmed the position of the counsel to the PSP operators, saying that it was true that parties had met severally even up till Wednesday (yesterday) on the issue.

Quadri, who is the Director of Civil Litigation in the State’s Ministry of Justice, said it was gratifying to report back to the court that settlement had reached an appreciable stage, and asked for a short adjournment for parties to conclude on the amicable resolution.  In his brief ruling, Justice Abdullahi commended the lawyers to the parties for their individual and collective efforts to amicably resolve the matter, saying that it was obvious that substantial progress had been made.

“I want to commend all the counsel in this matter for their individual and collective efforts. I can confirm seeing the progress made so far and I want to appreciate all the parties involved in the settlement process. It is my hope that the team of legal minds in this suit will be in touch with one another,” Justice Abdullahi said. The matter was subsequently adjourned to January 29, 2018 for final terms of settlement.