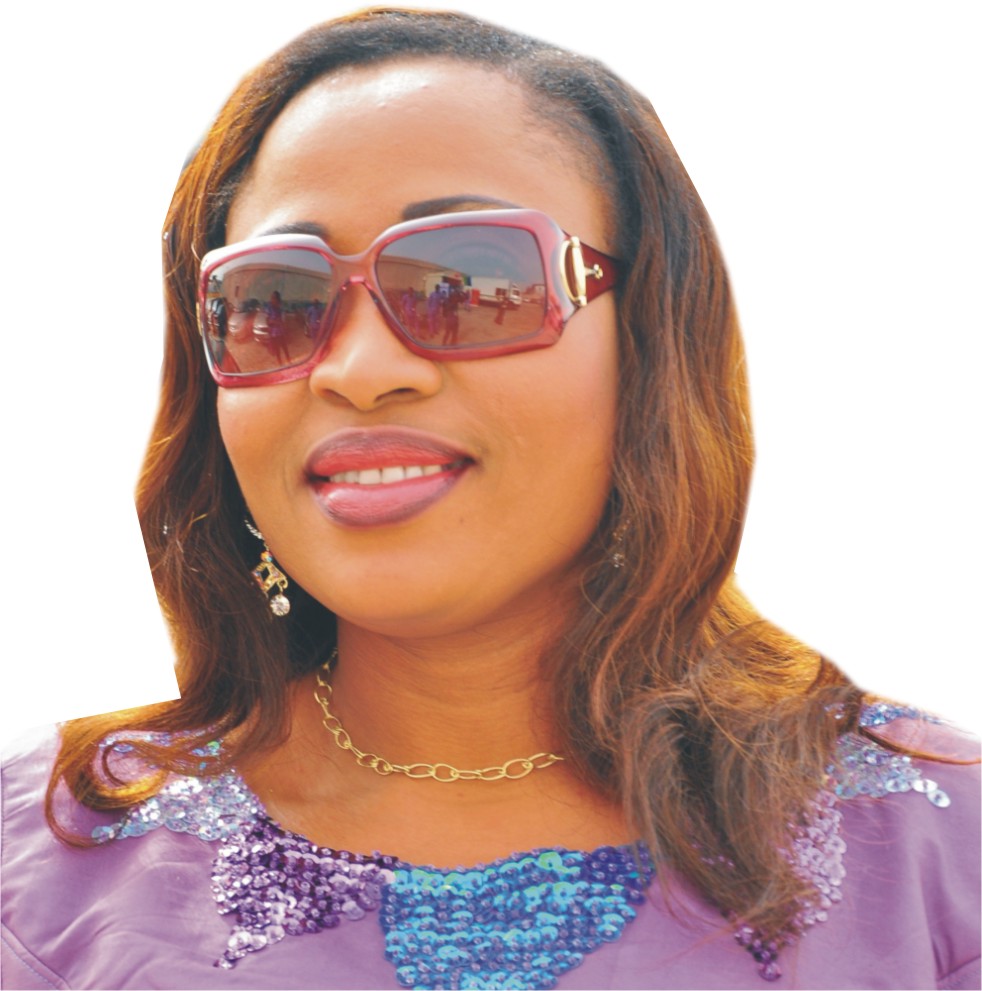 Lately, there has a serious battle over the custody of the two children, Keji and Lashe, whom the late actress, Aisha Abimbola, left behind. Her ex-husband Mr. Ibrahim Victor who got separated 10years ago from Aisha before her death, wants the two kids to go to a foster parents in Canada, and the case is now in court in  Canada.

Initially, it was reported that members of the late actress’s family were battling actress Lola Alao, over the custody of the children.

To shed light on the issue, City People put a call through to Mr. Ibrahim Ola Musa who happens to be the late Actress’s younger brother, and spokesman of the Abimbola family. Excerpts of his response.

How true is it that you are in a battle with Lola Alao over your late sisters children?

My name is Ibrahim Ola Musa, younger brother of the late Aisha Abimbola, May I state that this news is fake and remains a figment of the imagination of its originators. The family of Late Aisha Abimbola, whom I represent, has no problem, whatsoever with Lola Alao over the custody of the the children, whom my late sister left behind. We urge the public to disregard the news and rather join us in supporting Lola Alao for her motherly role and pray for the children’s growth and stability. We thank everyone as we pray that you will know no sorrow, amen.”

It was later gathered that Mr. Victor Ibrahim, the ex-husband of the late actress wants the children to go to Foster parents in Canada. He wants the two kids to stay with Mr. Abimbola Ibidapo, his first cousin, who resides in Alliston Ontario with his wife and two daughters. The kids (Keji and Lashe), who are 12years and 10years respectively are  however, saying no. It was alleged that the discomfort the kids experienced when they went to spend a weekend last month with the proposed foster parents induced the kids to be opposed to the fostering plan. So the case is presently in court, and it is between Mr. Victor Ibrahim and the kids. The lawyers have begun the case, to know who the kids want to stay with, if it is the foster parents, that their father is suggesting or Lola Alao, who has been taking care of them since their mother’s demise.

Popular U.K-based blogger, Abike Jagabon, who has also made a live show of the issues in which, the late actress’s family were called to talk about the issue, as well as the kids. Lots of messy details were revealed, on what Aisha Abimbola actually went through in the marriage before exiting the union 10 years ago before her death and how he abused his late wife in the presence of the kids, and how she was left to cater and care for the kids alone until her untimely death.

It was also gathered that the actress, who died after losing a battle to cancer of the breast, knew she was going to die, and she was prepared for it. She left Nigeria to Canada a year before her death. She didn’t go to Canada just to get treatment for her ailment, but to secure a secure for her children, so, that they won’t suffer in life. She made her friend Lola Alao, her next of kin and handed over her kids to her. She also made it clear to the Canadian government, that if her friend, decides not help her take care of the kids any more her immediate family (Mr. Ibrahim Ola Musa, should be consulted and the Canadian government should take care of the kids.

Late Aisha Abimbola died of breast cancer in 2018 in Canada and was buried at the Meadowvale cemetery  and funeral centre, Brampton Canada. She is survived by her two beautiful kids and siblings.

What Many Don’t Know About Chief OBAFEMI...