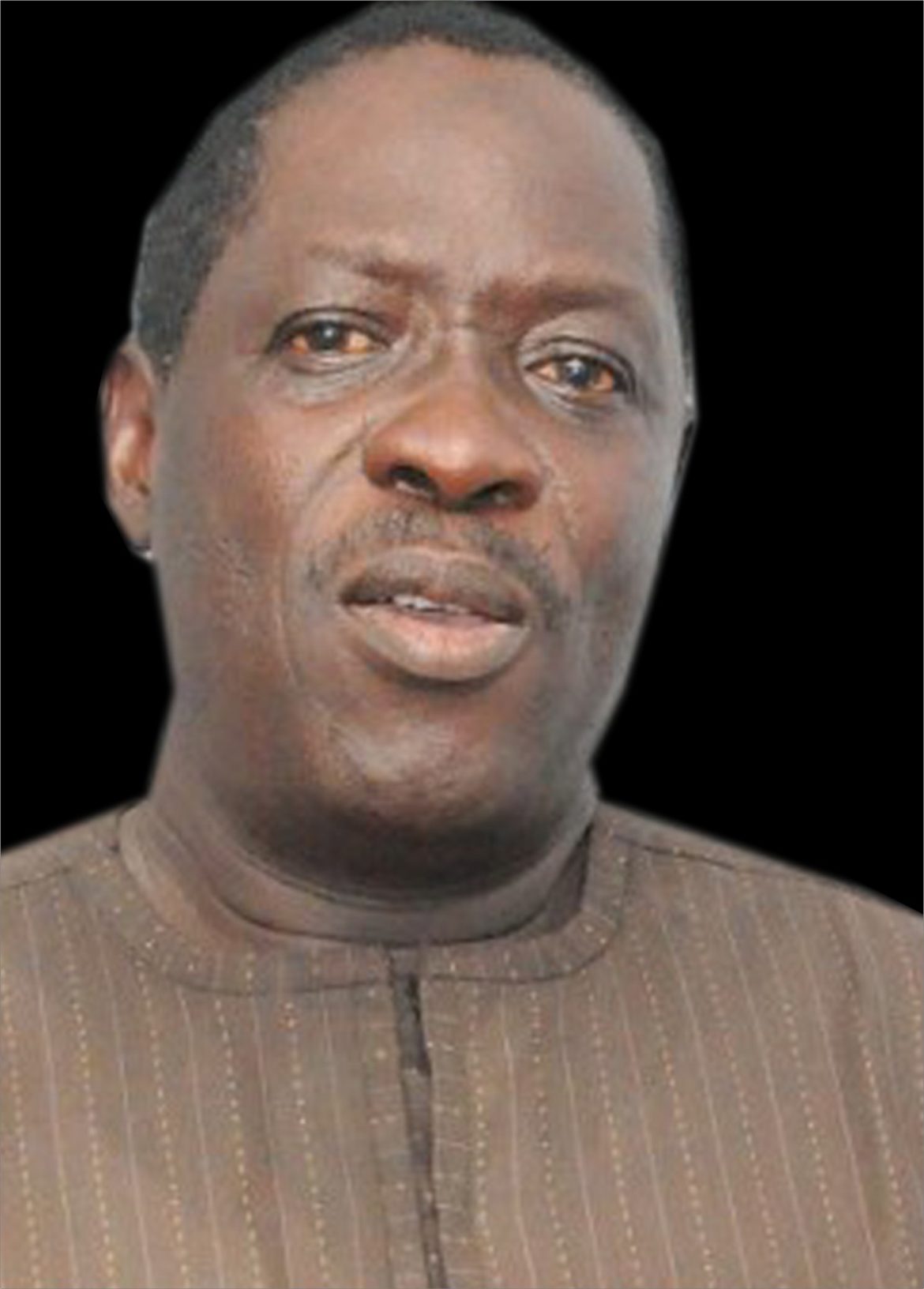 Reveals How He Met YINKA QUADRI

ODUNFA CAUCUS HAS COME TO STAY

So, since 1985 till today, Chief Ganiyu Olayinka Quadri and I have worked together. He has gone on to set up his own Acting School now. But as far as I am concerned he is still our Chairman, the Chairman of Odunfa Caucus till now. Others may not agree with me. But that is my own conviction. But I have every reason to convince anybody. Some maybe angry because of his decision to go and set up another school since we do the same thing.

That was after we started Odunfa Caucus. She joined us 7 years after we started Odunfa. She saw what we were doing at Odunfa and she came to join us at Odunfa Caucus. She kept coming to see me for months. Someone introduced her to me. Folly Omo Akintunde is alive. He can bare me witness. He brought her to Odunfa to see me. Yinka usually goes to Island where his father has a shop. I told Yinka when he came. He used to go to Island where his father sold towels. When he came I told him, Yinka, this girl wants to be part of us ooo. He said there is nothing bad in that. Lets take her. Later I called on him, I said Yinka. You are looking for a P.A. You can be using her as your P.A. I was still with Water Corporation then. If I were to be fully into theatre. She may like be under me. So, we all worked together. Whenever she did anything wrong she will be begging saying don’t let Sir T hear about it. She knows if I hear, I will react harshly, because I took her like a baby. We were very, very close. I took her like my daughter, like an Aburo. She acted in a few movies like Wicked Boy, On The Run produced by Rasaq Ajao and Omo Elepo produced by Jide Kosoko. We wanted to do a movie Legal Wife. They were to cast someone else to be my wife in that movie. I now told them, I said the person you chose is not appropriate. Lets use Bimpe. People had their doubts. I now told them to let her do one or 2 scenes before we can even consider her for payment for her role. I told them, I know the ability of the lady I have.

To God. be the Glory, she dazzled them. She blew our minds. It was a successful production. We did Part 1, Part 2, Part 3 of Legal Wife. This movie now made many people to begin to ask questions whether Bimpe Adekola is my official wife at home. There is this sister of hers who called me to ask me why Bimpe and I can’t marry ourselves. I smiled. I told her it can’t happen. Its a taboo. I am a Yoruba man. She said people do it, I said that is you. I can’t do it. I am from Ilaro. I am from Yewa. I am a Prince. I am from a Royal family. I am from the royal family through my father’s side and through my mother’s side. And from my father’s house Idogo. The throne in Idogo belongs to us. I must not mess up the family name.