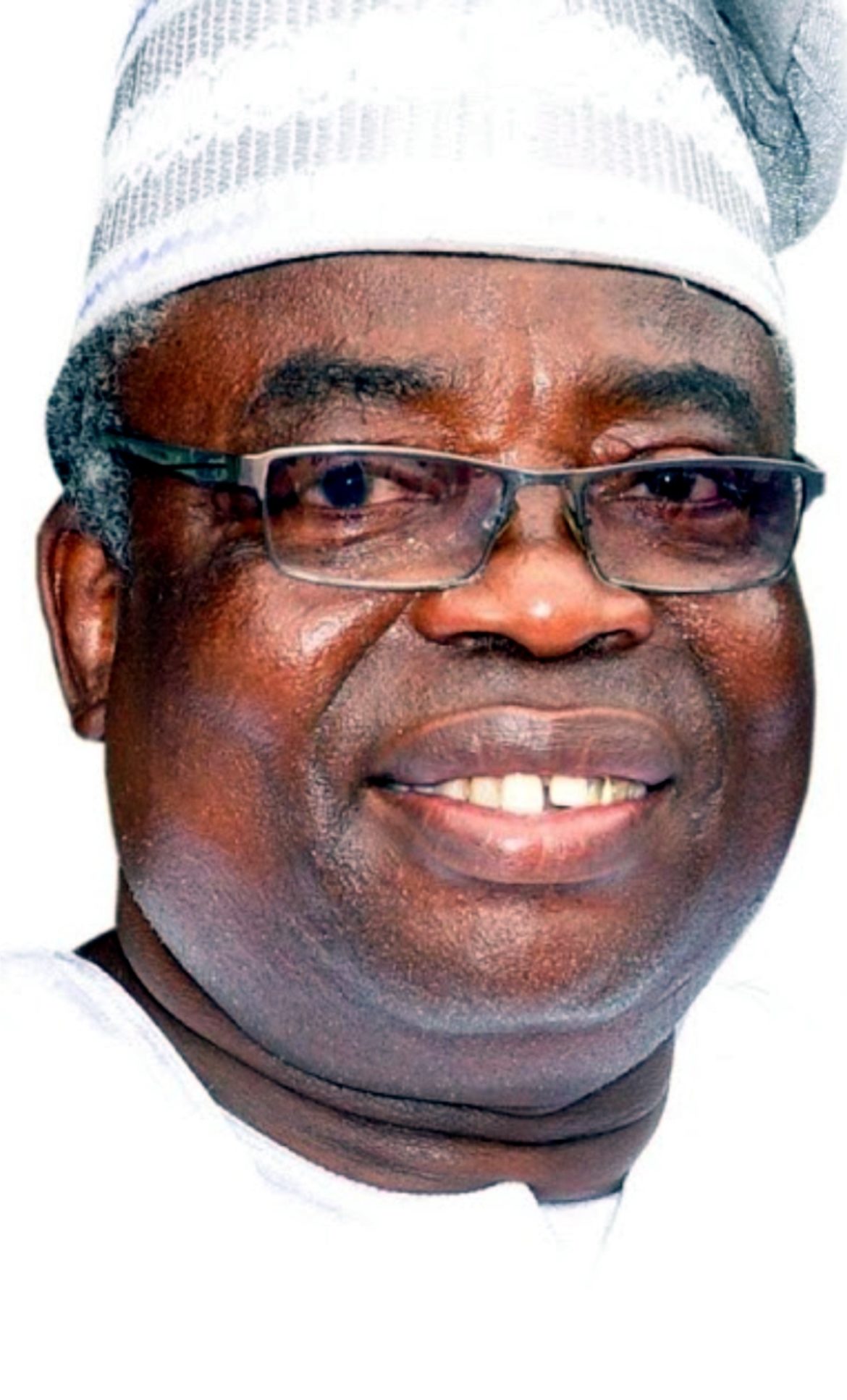 Last week, a prominent member of the Governor’s Advisory Committee (GAC) in Lagos State, Chief Lanre Rasak died. He was said to have died on Saturday 15 August 2020, after a brief illness. He was aged 74.

Chief Lanre Rasak in his lifetime was a popular and respected politician and businessman. He was a powerful member of the Lagos chapter of the All Progressives Congress (APC). He was a high chief from Epe land and a former Commissioner for Works in Lagos.

Chief Lanre Rasak, popularly known in his lifetime as KLM, needed little or no introduction within the political class; he was a major force in Lagos APC. He was able cut for himself this larger-than-life image that cuts across political, business and social sectors. The former Commissioner for Public Transportation in Lagos State and the Balogun of Epe Land, Chief Lanre Rasak was an accomplished and a fulfilled man, in both public and private sectors.

In the build-up to the 2019 general elections, precisely in 2018, City People’s Correspondent, DARE ADENIRAN had an encounter with Chief Lanre Rasak. It was during his son’s wedding ceremony in Ibadan. The son got married to Ibadan top businessman/socialite Otunba Reuben Famuyibo’s daughter. In the course of the very short interview, Chief Lanre Rasak opened up on why he wanted to contest the senatorial seat of his constituency, as well as some other issues pertaining to his life as a politician and community leader. Below is the details of the interview:

You are also one of the APC readers clamouring for Governor Ambode’s re-election, is it because he is from your Senatorial district?

It is not necessary to tell a bind and deaf person that it is raining if he is out there and rain starts, he would be drenched. So, no responsible and reasonable person that would know the value of what Governor Ambode is doing that will not support him for another term. It is not because he in our party or because he is from my constituency, but for our common stand, excellence. So, there is no way you will be a lover of good governance and quality standard or appreciate the excellence that you won’t give it to our leader, Bola Amed Tinubu for is a role. And he has been so blessed by God that whatever he touches, at least in this game of politics and business, turns to be a huge success. If you want to be successful, those blessed by God, follow them, respect them, contribute to their own growth so that you too can grow. After all, leadership is primarily the act of creating confidence, that’s what now crosses inside his dynamic business management. So, we need to give a new thing to be able to give us the best.

The news out there is that you are running for Lagos East senatorial district to represent your people in the country’s Upper Chamber, come 2019. How true is this?

Well, at this stage I still consider I can be of tremendous usefulness to my community, to my Constituency, more importantly in the Upper Chamber, to bring sanity to the party. And since we are using the party’s platform, let’s know the importance of the party. You can’t go into the journey with somebody’s vehicle and at the end of the day you intend to sink the boat, nobody allows that. So, as an elder of the party, we are thinking we would be more of a unifying force and great support to our great leader, Bola Ahmed Tinubu, who is working tremendously to have a united and strong party, that will give support to President Muhammad Buhari, to deliver good government for the people of Nigeria.

With the strong advocacy for young people to participate more in politics and the not too young campaign, don’t you think you are wanting to go to the Senate at 72 may steer a kind of controversy?

When you clocked 70, you launched a book entitled “The Balogun Institution in Yorubaland: Changing Fortunes of a Military Institution”. What inspired the title?

In the ancient days, a Balogun is a warrior that acquires more territory for his domain. And now the war is given to the military, the war is given to the Police, the war is given to all para-medical forces to give a seat treat and good war, to defend the territorial integrity of your country and the then Baloguns who were generalissimo are no longer relevant in terms of war. But we still have a role, to bring happiness, joy and struggle to ensure that you have a fair share of what belongs to your community from the government. That is the new role and that is what I try to promote in that book. So that the young ones who were not around when Balogun was the war chieftain and who are around now when Balogun is a ceremonial name like our kings and obas are. They are not the ones to fight wars. But they are the ones to bring peace, they are the ones to pray, to harmonise and mobilise the people who will support the government in power and that is our role now and that is what we do.

Before one could be made a Balogun, the person must be bold and strong as the title connotes warrior in the war front. Is there any relationship between the title and your real person?

When you have an opportunity to assume the office as a Balogun, that is the title and you know what the title denotes and what is expected of you at any point in time. But when you are at home with your family and your community you don’t behave the same way, you behave like somebody, a family man.

If you look deeply into your life and the achievements, what would you attribute your success to?

READ ALSO: I DON’T REALLY CARE ABOUT WHAT PEOPLE THINK ABOUT ME – STAR ACTRESS, DAYO AMUSA