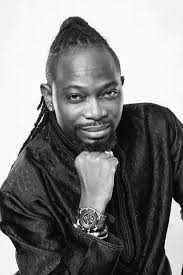 The fight over the estate of late Nigerian music producer and singer, Babatunde Okungbowa otherwise known as OJB Jezreel is getting ugly.

Two years after his death, the property of the late music producer which is located on Gbaja street, Surulere, Lagos is causing a major family feud.