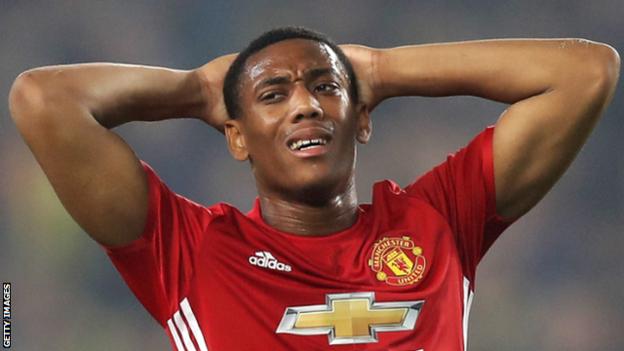 Chelsea owner Roman Abramovich is not willing to pay over the odds for Real Madrid’s 24-year-old striker Alvaro Morata, who could be heading to Italy. (Star)

City will not face competition from Bayern Munich for 28-year-old Arsenal forward Alexis Sanchez, after the German club’s chief executive Karl-Heinz Rummenigge ruled out a move for the Chile international. (Manchester Evening News)

Swedish striker Zlatan Ibrahimovic, 35, has dropped a hint he will re-sign for United by enrolling his sons back into their youth academy. (Sun)

Arsenal and England defender Kieran Gibbs, 27, is one of West Brom’s top defensive targets, but the clubs are not close to a deal. (Birmingham Mail)