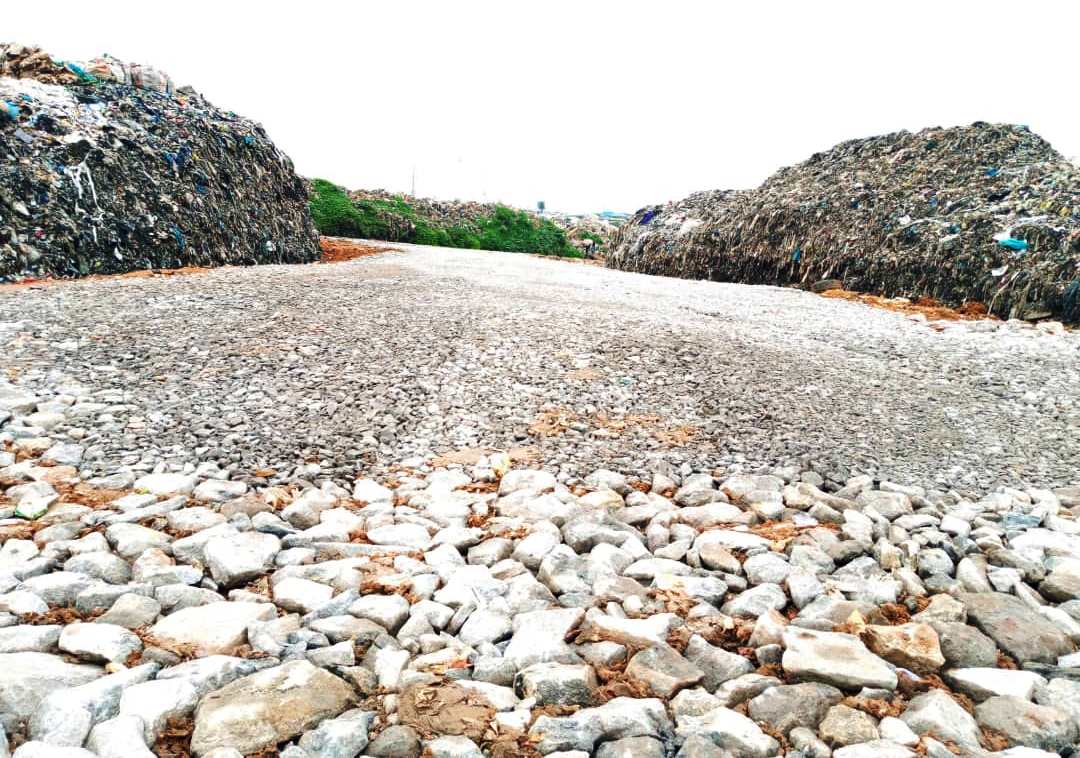 The   Lagos   Waste   Management   Authority  (LAWMA),   has concluded plans to decommission its landfill sites at Olusosun and   Solous, due to urban encroachment and increased human activities around the areas. The hint was given by the managing director of the agency, Dr Muyiwa Gbadegesin, who noted that the move became necessary as both sites drew close to the end of their lifespans. According to him, ‘The process of winding down activities at those landfill sites has commenced.

There were not many human activities close to the sites at inception but fast-paced development in the state has seen houses built around them’.

He   said   further   that,  ‘The   government   is   opening   a   new chapter in modern waste management for the state, through a number of comprehensive short and long-term strategies that could include, reactivation of Kesse Landfill project at

Badagry;   construction of additional material recovery facilities and transfer loading stations around the metropolis, as well as building community recycling centres in all the local councils and development areas of the state’.

The   LAWMA   boss maintained that immediate measures would be taken to mitigate the impact of the closure, but the long-term objective of government was ‘a Lagos State where no landfill sites are required but only waste management facilities, waste to energy and incineration plants’.He further revealed that plans were on to establish  5MWwaste   to energy plants at Solous 3, Olusosun and Epelandfills, to tap the energy potentials available there, while Olusosun would eventually be transformed into a   waste treatment centre.

Gbadegesin reiterated the agency’s commitment to promoting waste recycling and best practice in waste management, urging residents to embrace LAWMA’s   Blue Box program and the concept of waste sorting at source. He advised members of the public on proper disposal of refuse, reminding them of sanctions for the violation while urging them to contact the agency on the toll-free   line07080601020 for information, enquiries or complaints.

HAVE YOU HEARD ABOUT CLAM PASTOR, WOLE OLADIYUN’S PRAYER PARLIAMENT

Why I Went To OXFORD & CAMBRIDGE, To Acquire More Degrees