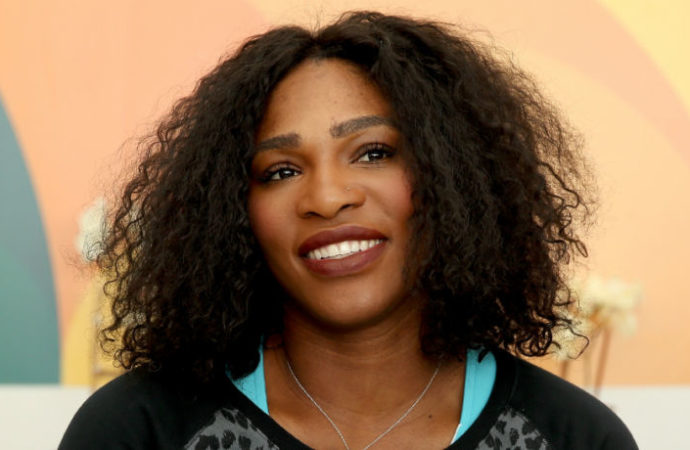 Serena Williams took to her social media platform Reddit to announce that she is engaged to its co-founder. The tennis star made the announcement in the form of a poem. She said he took her to Rome, where they first met, to propose to her – and she said yes. 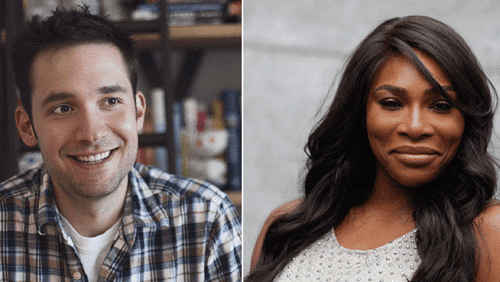 Serena Williams posted to r/isaidyes, a forum where users share their stories of wedding proposals, saying he had taken her to the table in Rome where they first met, where he got down on one knee and “said four words”.

“I came home/A little late/Someone had a bag packed for me/And a carriage awaited” Williams said in her Reddit post, which was written like a poem and had a cartoon of the couple at the top. “Destination: Rome/To escort me to my very own ‘charming’/Back to where our stars first collided/And now it was full circle/At the same table we first met by chance/This time he made it not by chance/But by choice/Down on one knee/He said 4 words/And/r/isaidyes.”

A spokesperson for Ohanian confirmed that he popped the question while the two were vacationing in Rome. Ohanian also announced the engagement on his Facebook page, linking to Williams’ Reddit post and adding, “She said yes.”

Mr Ohanian and Ms Williams had kept their relationship quiet on social media and in the world of celebrity gossip, but rumours began to circulate last year that they might be romantically linked.

Reddit is a social media community where users group around topics, news articles and discussion points, rather than around people they know in offline life. Alexis Ohanian founded it in 2005 alongside a college friend, Steve Huffman.