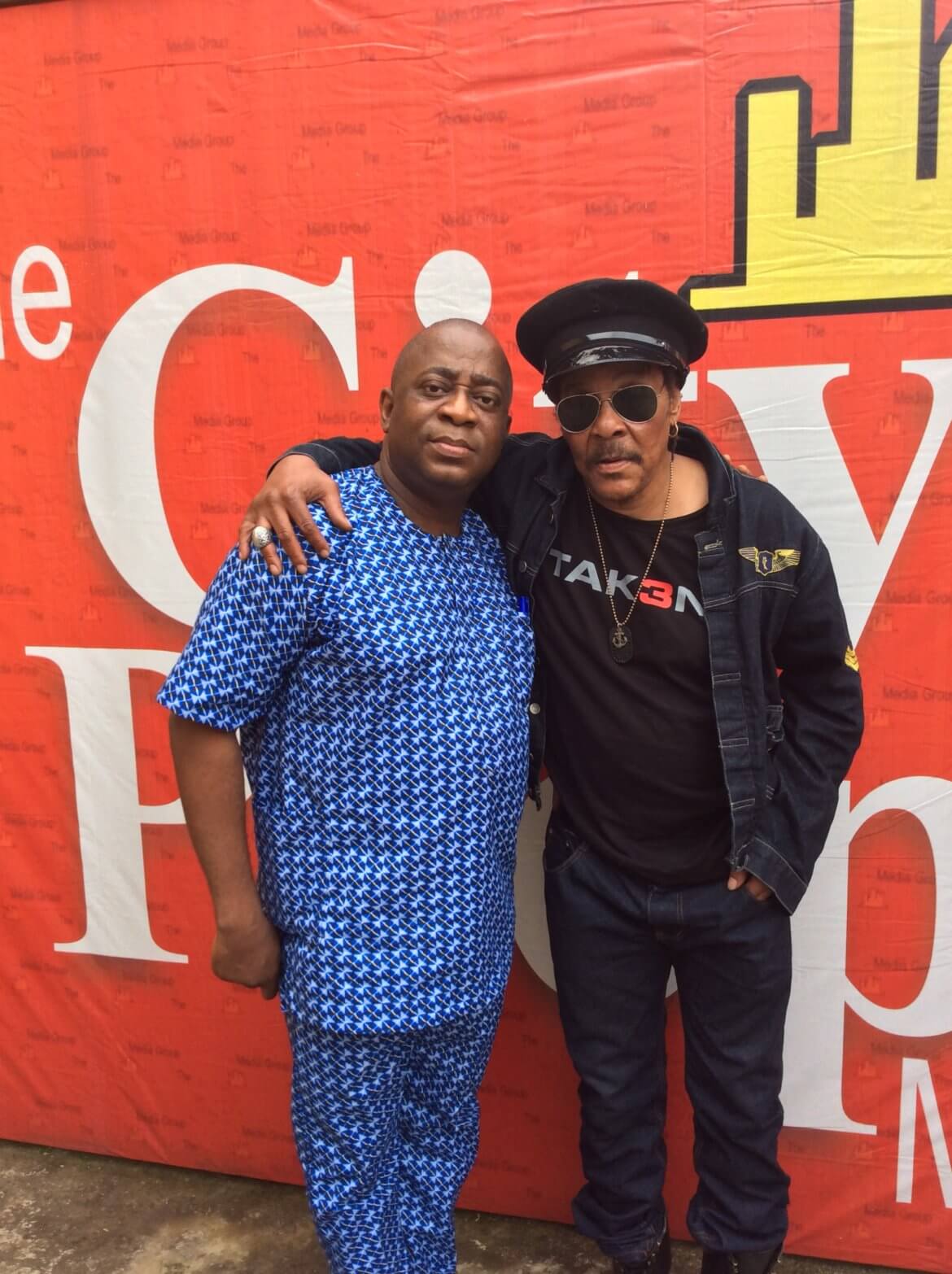 African Lengendary Raggae artiste, Majek Fashek is set to celebrate 30 years on stage. The internationally renowned artiste stormed City People Magazine’s corporate office in the early hours of today, Tuesday, August 1, 2017 to brief our team on what to expect at the 30 anniversary.

The artist who will soon clock 60 years si also set to release an album before the end of the year.

Watch out for the full interaction on Sunday and get a copy of City People Magazine on Monday for comprehensive detail of the interview.

In his homeland he is best known for the 1987 album Prisoner of Conscience which included the single “Send Down the Rain”, winning him several awards.

Fashek was married to Rita Fashek who inspired the song “Without You”; the couple had four children together, but has since divorced.

In 2015, it was revealed that Fashek was bankrupt and battling drug addiction. After admitting that he needed help, he was admitted into a drug rehabilitation centre in Abuja where he is currently recovering.

Majek has since recovered and he is back to making music.

Fashek played a supporting role in the 2000 Nollywood movie Mark of the Beast, and starred in a commercial for non-alcoholic beverage Diamalt. He recently (2016) performed in a comedy show (with more than ten thousand audience in attendance) in Lagos, Nigeria, with a roundly power-filled and soul-lifting performance.

In December 2016 Fashek contributed the song “We Are Not Afraid” to a video featuring 200 celebrities to raise funds for the International Rescue Committee (IRC) and Human Rights Watch (HRW). 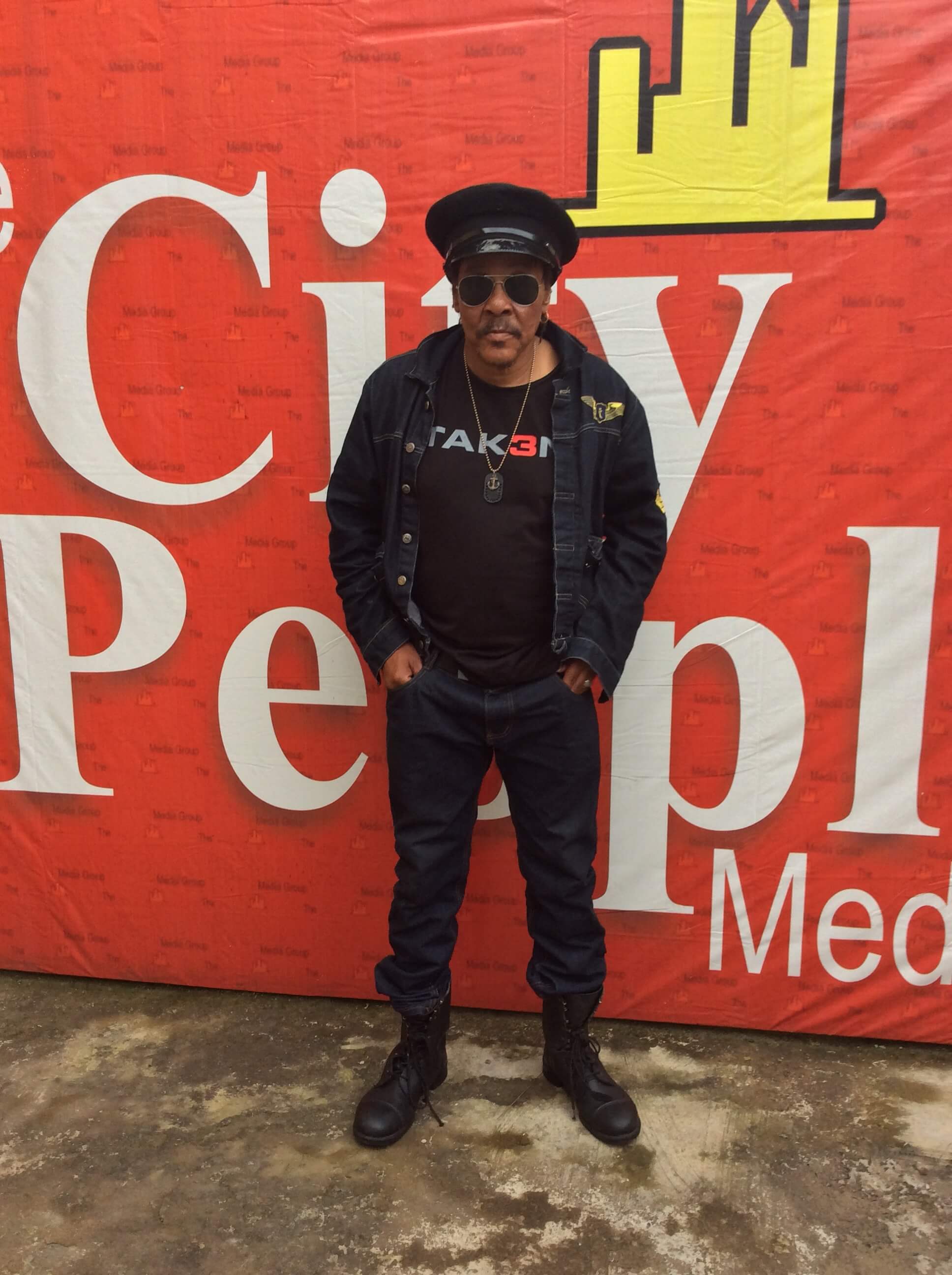 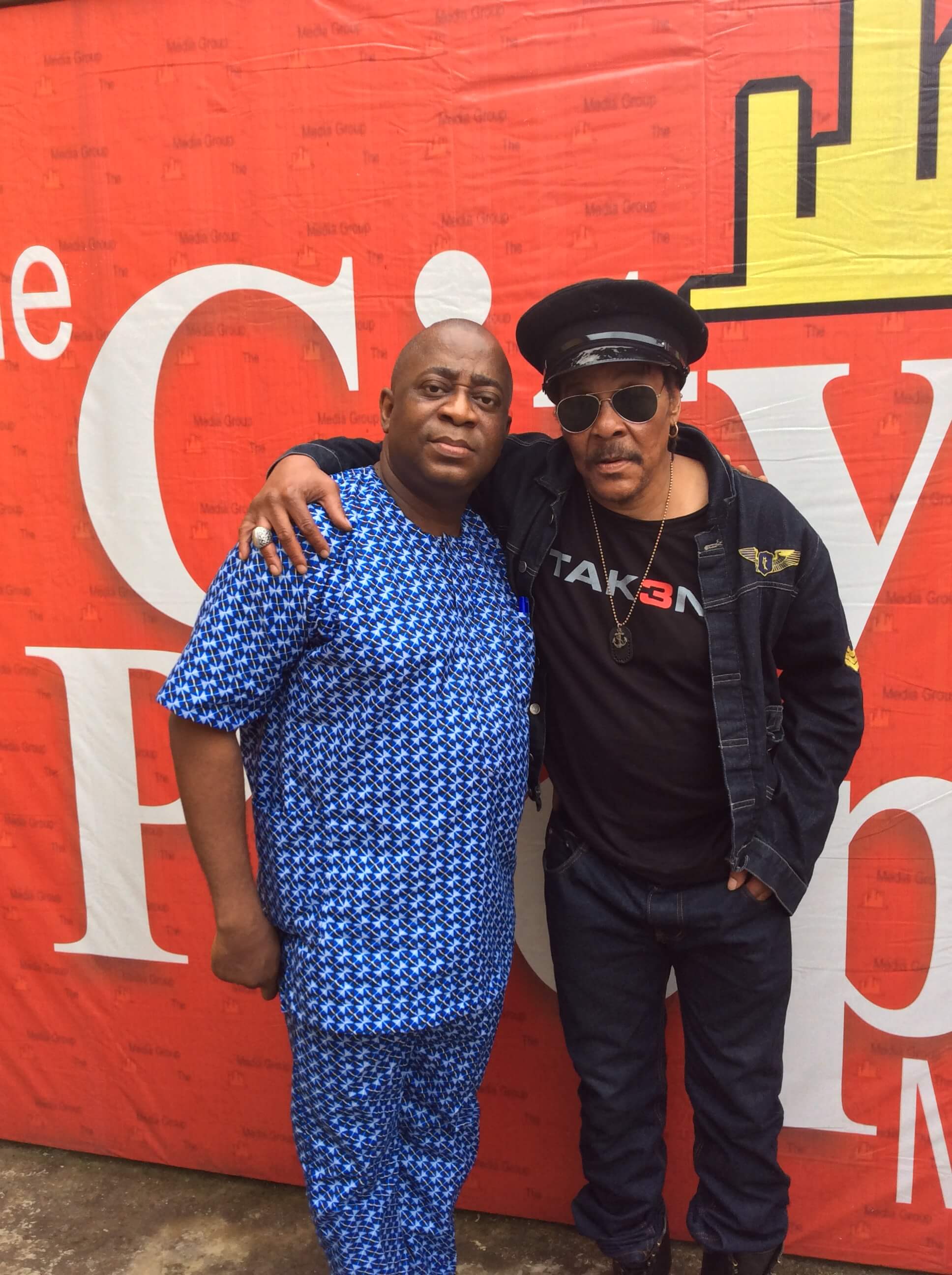