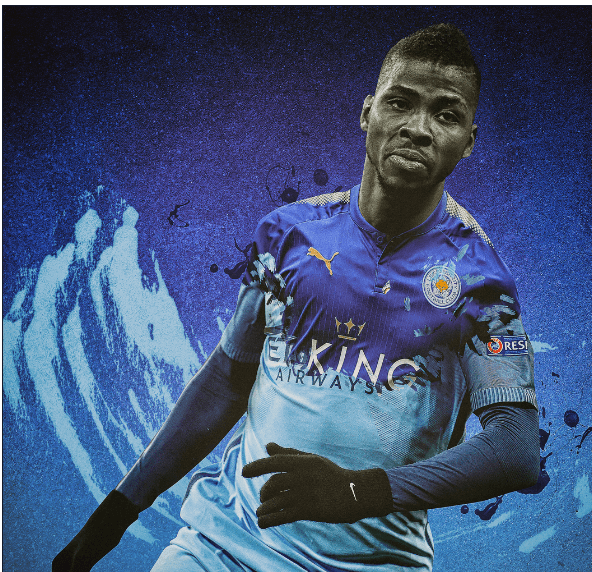 Leicester City have announced the signing of Nigeria international Kelechi Iheanacho from Manchester City on a five-year contract.
No financial terms were disclosed, but British media reported that Leicester paid 25 million pounds ($32.84 million) for the 20-year-old Nigerian and that City had inserted a 50 million pound buy-back clause into his contract.
Iheanacho is Leicester manager Craig Shakespeare’s fourth signing since the end of last season, following the arrivals of centre back Harry Maguire, goalkeeper Eldin Jakupovic and midfielder Vicente Iborra.
“It’s a great signing for us. Kelechi is an enormously talented player that has shown a huge amount of promise at every level in which he’s played,” Shakespeare told Leicester’s website.
Iheanacho, who has scored 21 goals in 64 appearances for Manchester City, made his senior debut for Nigeria in 2015 and has scored six times in 10 appearances for his country.

While he struggled for minutes after City signed Brazilian Gabriel Jesus last season, he was also a target for West Ham United and Shakespeare spoke of his delight in beating Leicester’s Premier League rivals to his signature.
“We’ve tracked his progress for some time, so we know how much quality he’ll bring to the squad,” the manager added.
“He’s young, he’s hungry, he’s ready for the next stage of his development and I’m delighted that will be with Leicester City.”