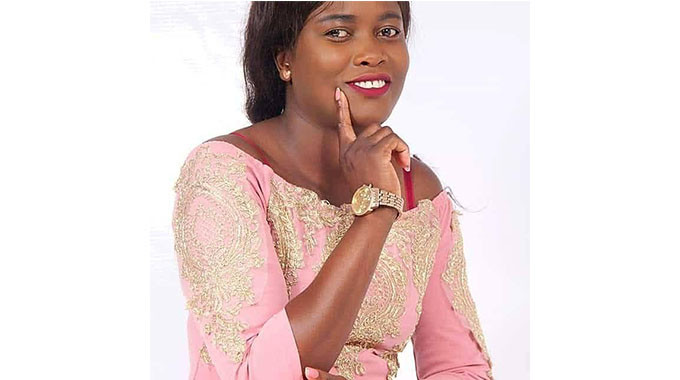 Juliet Masakanire, the Zimbabwean Prophetess accused of sexually assaulting a female congregant has been sentenced to 11 years in prison after being found guilty of the charges levelled against her.

The founder of Pray Deliverance and Testimony Ministries International who appeared before Gweru Regional magistrate Mrs. Pathekhile Msipa facing two counts of indecent assault and one count of aggravated indecent assault, had earlier pleaded not guilty to the charges.

She was however convicted of the three charges following a full trial which proved that she molested a 32-year-old member of her congregation. Ruling on the case, Mrs. Msipa said;

“The accused was the pastor of the complainant who placed her trust and faith in her and her prophecies. Instead of looking after her, she turned into her abuser and courts should give long custodial sentences to deter would-be offenders.”

RECOMMENDATIONS ON #ENDSARS, ENDING POLICE BRUTALITY: INCLUSION OF MONITOR CAMERA; THE ENTHRONEMENT OF THE PRINCIPLES OF RULE OF LAW; AN ULTIMATE PANACEA