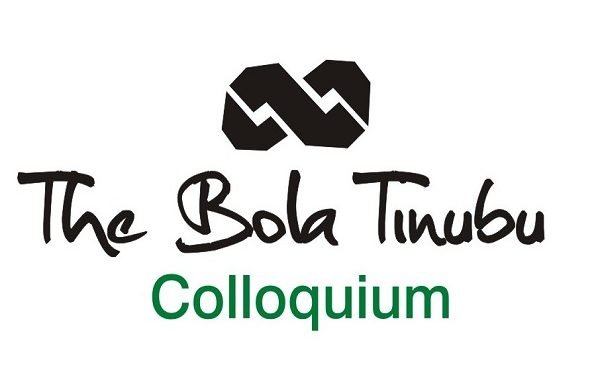 It is the 12th edition of the annual talk shop, which President Muhammadu Buhari described in his goodwill message as an incubator for ideas.

The President will chair the event, themed: “Our common bond, our common wealth: The imperative of national cohesion for growth and prosperity”. It holds in Kano, Kano State with participants joining online.

In statement containing Buhari’s  congratulatory message to Tinubu, Presidential Special Adviser on Media and Publicity Femi Adesina, said: “The President rejoices with the patriot and statesman on the 12th colloquium, an intellectual gathering to commemorate his birthday, that had over the years turned into a veritable opportunity for discussing topical national issues, and harnessing ideas that will move the nation forward.

“Looking at the theme of the 12th Bola Tinubu Colloquium, ‘Our common bond, our common wealth: Imperative of national cohesion for growth and prosperity,’ President Buhari believes the choice of further highlighting loyalty to the country and the shared vision that will bring harmony and well-being to everyone is most timely, clearly reflecting Sen. Tinubu’s patriotism and benevolence.”

The keynote address titled: “Where can Growth go? The social conflict push”, will be presented by Ford Foundation Professor of International Political Economy at the John F. Kennedy School of Government, Harvard University, Prof Dani Rodrik.

A statement by the organisers read: “The Bola Tinubu Colloquium is a unique event for sharing knowledge, experiences, and information around socio-economic issues and addressing the common governance challenges confronting Nigeria.

“For the last 12 years, the colloquium has played a crucial role in strengthening rational decision-making within Nigeria’s political and social spheres.

“The colloquium is convened every year with a theme relevant to Nigeria’s issues at the time and focused on her socio-economic pulse.”

This year, the colloquium will focus on peace-building and national cohesion as a tool for growth and prosperity in Nigeria.

The theme will interrogate this issue in the light of contemporary incidents and commentaries in the public space with ethnic and religious dimensions.

The statement further added: “Our objective is to explore the implications of violent conflicts and innovative strategies for sustaining peace in a heterogeneous society with multi-ethnic groups, such as Nigeria.

“It will bring together policymakers, mediators, thought-leaders, security experts, innovators, entrepreneurs, academics, members of civil society organisations, people affected by conflicts, and all the stakeholders who play critical roles in nation-building.”

The organisers urged members of the public to attend by registering online at http://bit.ly/BolaTinubuColloquium.