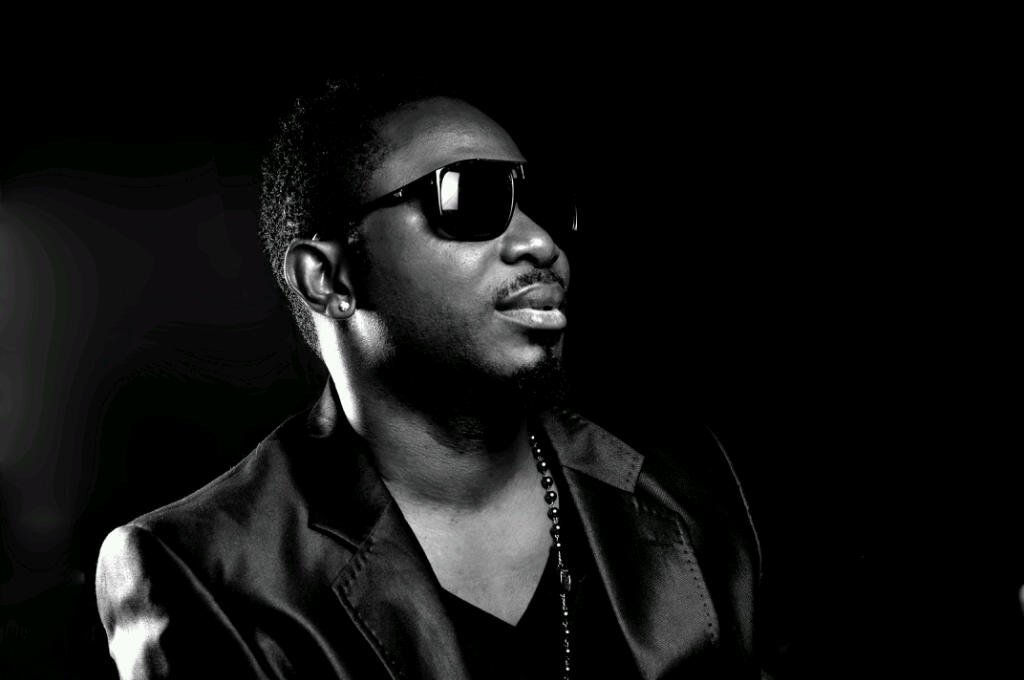 Ololade Akorede Okungbowa is the third and last wife of the late music legend, Okungbowa Jezreel Babatunde popularly known as OJB Jezreel who was a popular Nigerian music producer, singer and multi instrumentalist. It would be recalled that the dreadlock-spotting producer was flown to India for a kidney transplant in 2013. The surgery was successful and he returned to Nigeria with his first wife who had donated one of her kidneys to him .

OJB died as a result of a relapsed kidney failure on the 14th June 2016 at the age of 49 .Korede who is also an entertainer, championed his one year memorial service tagged OJB’s Legacy seminar on behalf of his other wives. Korede spoke with City people’s Bukola Bamgbose Oyawoye on how she met OJB, her relationship with his other wives, how they all have been coping in the last one year without OJB and the reason for his legacy seminar. Enjoy:-

Jigga as I fondly called him was my friend, my husband and the father of my two kids. He was a great man. The memories he left behind will forever linger on.

You know OJB has already been in the industry and I joined the industry about 17years ago as a dancer. Then I was a professional dancer, I have worked with a lot of music stars like Rugged man, Jazz man Olofin, Tuface idibia. Then OJB’S house which was also his studio happens to be where we all gather to meet and hang out. OJB was so accommodating, his house was a home to everybody. So that was where we met.

So how did you get married?

Well, you know I’m not his first wife. I met other women in his life. So our marriage is the traditional one. Actually it wasn’t what we both expected. Jigga was just a fun loving person who dotted so much love and affection on me. The kind of love he had for me, then I couldn’t find it anywhere else, so I decided to stick with him because he loves me.

Were you not reluctant to get married to him owing to the fact that he had two wives already?

Well, I knew he had wives, but like I said earlier the kind of affection I got from him,  was one of its kind. And as a 0-girl, it’s not new to me because our tradition permits a man to marry whoever he loves. Besides I don’t really care about his relationship with others. What matter most is what he is to me, along the line I had encounter with his two wives, I know the kind of person they are, so it did not baffle me a such. I wasn’t even thinking about it because I was very young then. All I had in my head was that he loves me and I love him too. I was in my mid twenties when I married him. All I was just sure of was that I was in love with him.

What was your parent’s reaction to you as a young girl marrying a man with two wives already?

My Dad is late, and if he was alive he would have beaten the hell out of me. But I’m Grateful for the kind of mother I have. All she cares about is our happiness and whatever makes me happy, she is sure to support me. When I got home and told her I want to get married to OJB, I told her he has wives and kids. She was shocked initially, she started praying and fasting thinking something was wrong with me. But eventually when she met OJB. She couldn’t think of turning him down, because of his kind of nature, my mom accepted him in a way, she saw what I saw in him. She knew it would be different to  discourage me. So she had no choice than to consent and give her blessings.

So how has life been in the last one year without OJB?

I really can’t explain that, because I don’t know myself. Its just the grace and favour of God. I have my ups and down. Even when some of my sisters demanded for my account details to send me money, it has not been enough happiness because they can’t be there forever. His Demise makes me worried. Well, I’m not a lazy person, I work hard and by God’s grace  I am  well with my kids. Although if I must confess, it has been terrible since his demise, because OJB is someone that does everything for his wives from fuel in  your cars, to credits on your phone, to your hair and all the little things you can think off…

How did you receive the news of his death?

I would call it the News, because I wasn’t told directly. I suspected through one of my close friends. She called me and ask where I was, I told her I was at work. Calls like that kept coming in to ask how I was fairing from the people I least expect. I began to feel uncomfortable and then I called our first wife, Mama J. because she was the one with him as at that moment. I said Mama J, where’s Jigga? She told me, Jigga was dead and in the mortuary. And that was it, the whole world just came down crashing on me…(she burst into tears)

Let’s talk about OJB’s Legacy Seminar, what is it all about ?

This is my first major project as an event planner. Ist thought of something we can do for OJB because he was remarkable in the music industry in Nigeria today. Moreso, the lives he has affected in the music industry. I know he is not the kind of person that should die and just be forgotten.

So I thought of something to make his legacy alive. I’m hoping we can help sustain his dreams and help achieve his desires to impact the music industry in a positive way. I want people to keep remembering him for the good person that he was.

What is the relationship between you and OJB’s other wives now?

It’s so funny honestly, because we are not like the regular wives you can think of. I call us sister wives. Mama J who is the first wife, I have so much respect for her. She’s like my oldest Aunty’s age mate ,so I respect her a lot and she has accepted me and my kids and she loves us just like her own and then the second wife, June. June is like my best friend. We party together, we hang out together, we are age groups so that makes us click and also OJB in his lifetime tried to bring us together under an umbrella of love as one big family. OJB is so loving, he inculcated love within his family. Even after his demise, we are already into each other. Before this interview I had just left Mama J’s house. and I have spoken to June today. Right now my fear is that I hope we will be able to leave each other, because we are so into ourselves. Its more than being married to one man. We are seeing ourselves like sisters now.

Is there any financial plan OJB had for his  family?

Yes he did. He really tried his best. But we are still waiting for that.

What was your reaction when you heard OJB had a kidney failure and would need a transplant then?

Honestly I was so scared, I fasted and prayed to God. Although he had always been sick. Jigga was a fun loving person that you wouldn’t want to lose in a lifetime. I was so sad. And he was blessed with wives who love him unconditionally. We were all ready to donate our kidneys if it was compatible with his. Mama J was ready and so was June and I. but because I just had a baby, the doctor ruled me out. But as soon as my baby was 3months, I left her with my Mom and went to meet Jigga and mama J in India to take care of them after the successful  surgery.

We had tough times. We don’t sleep most night, Mama J is great. She’s a very strong woman. We went through it all. The crying all night and the pains, it was worthwhile.

So any plan to remarry?

Remarry? I don’t know. It’s not on my plate right now. My focus right now is to grow in my business and to take care of my kids. I want to stand on my own and be independent financially. The kind of relationship I have with my husband is not the type I can forget easily and just jump into the hands of another man. Remarrying is not on my agenda for now.

Just tell me about yourself and how you got into dancing professionally?

I was born and bred in Lagos, I grow up in Lagos. I attended Obele Odan Primary school, then proceeded  to Onitolo High School, and finally OOU Ago Iwoye, to study Industrial and Labour Relations. And I have always loved to dance. I initially had passion for dancing and I became a professional dancer.