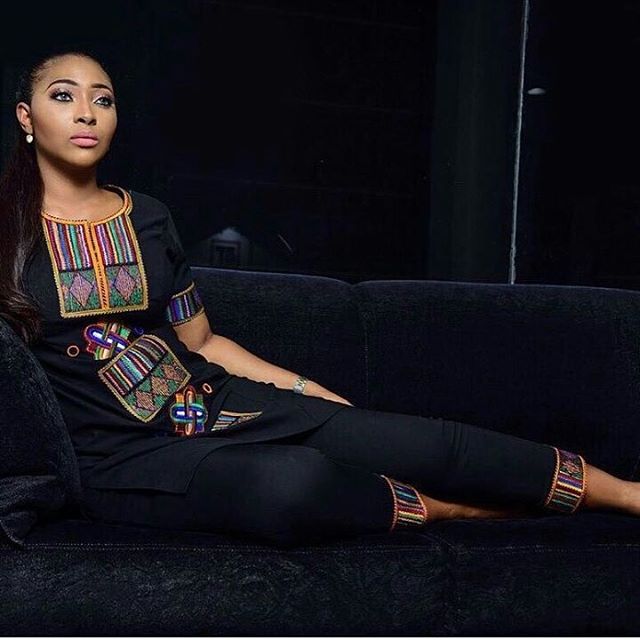 They first thing that could probably pop up your minds after reading the headline is “Womb Watchers” and you are not wrong on any level because Lilian Esoro’s womb is literally being watched! Homegirl is pregnant! she has so moved on from Ubi Franklin and another man has deposited his seed inside of her. Lilian has been consciously wearing black (over-sized) Tshirts which is the most popular way women use to hide their baby bumps, but she let slip when she took a photo from an awkward angle, which ended up revealing more than she would have love to show -her baby bump! We are very happy for Lilian Esoro and it is about time her son Jayden gets a sibling.