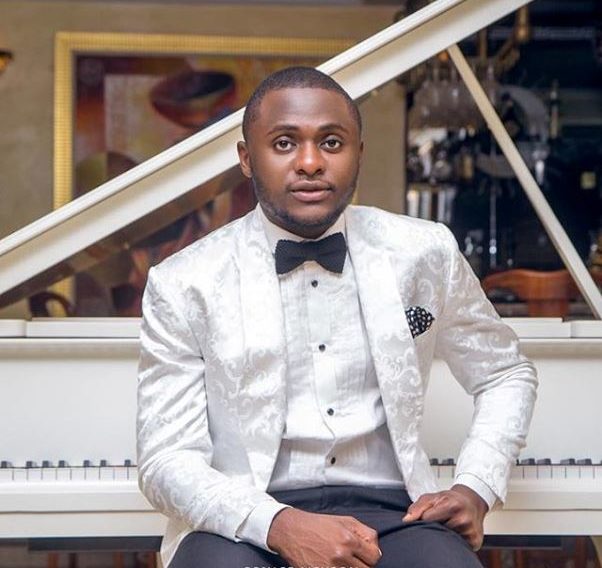 The news broke a few weeks ago that Nicola Siyo was pregnant for the record label owner and due to deliver. After the baby shower on March 30th, she put to bed to a bouncing baby boy on April 20, 2019.

Ubi Franklin already has two kids from different women. He had a baby girl, before marrying popular actress Lilian Esoro, the union lasted for 2 years before it hit the rocks and produced a son.

He also shared his future plans on social media concerning raising two more kids, to make it 5 kids. According to him.

This is the biggest blessings you can ever ask for so I will only enjoy this alone.

Lots of fans have frowned at his having kids with different women, and the consequences, but he said it is his life and he doesn’t care.