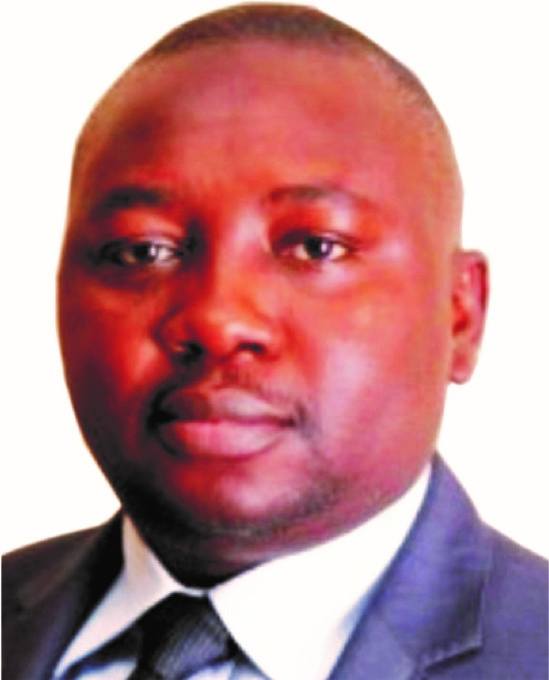 •For Him To Emerge As The Next OYO State Governor

As Oyo Guber election holds in a couple of weeks, political parties and their candidates are adopting different strategies to outdo one another. One of the candidates who have since embarked on a different campaign strategy is the All Progressives Congress, APC’s candidate, Bayo Adelabu has upped his game.

The capital city of the state, Ibadan, and other towns across all the local governments areas are flooded with his posters, billboards of different shapes and sizes.  Other campaign sourvenirs like face caps, wrist bands, branded T.shirts and vests of Bayo Adelabu are also everywhere, while house to house campaign is also ongoing.

Apart from all these, Bayo Adelabu is also enjoying full backing and support of family members  friends and associates, who are working, canvassing for votes on behalf of Adelabu, to make sure his guber aspiration becomes a reality.

The canvassers are not ordinary people, but people from different backgrounds and sectors. People who are powerful and well connected in both business and social circles. They are part of Bayo Adelabu’s powerful campaign team. Interestingly, many of these people are not politicians, but people who are successful in their own chosen fields. They cherish and love Bayo Adelabu and represent his interest be it in political and social gatherings.

“According to a member of the group,  who doesn’t want his name mentioned, “you can see that we are all solidly behind Bayo Adelabu. We believe in his aspirations and ideas and vast knowledge. He is a youngman with distinct track records. A First Class product, who rose to the very peak of his career as an astute banker before retiring as a Deputy Governor of the Central Bank of Nigeria (CBN). He also has a good name and pedigree; his family’s lineage is well known, Penkelemesi.  He is smart, exposed and a deep thinker. He is the kind of man Oyo people should have as governor. He is a young  brilliant visionary, who can really take the state to the next level and complement the good work that the present Governor, Senator Abiola Ajimobi has done.

“For us, we believe strongly that Bayo’s aspiration to become the next governor of this state is a done deal. You can see the level of acceptance among the electorate and that is why we are sure of victory. And  based on Bayo’s track records, he will deliver. These are part of what is giving us a strong conviction about Bayo Adelabu and why many of us are giving him the best support he could get,” he said.

On the list, however, is Segun Olalere. He is a close friend and confidant of Bayo Adelabu. They could be described as 5 and 6. Another supporter is a popular businessman and socialite, Femi Oye. He is like a big brother to Bayo Adelabu. He is said to be part of the last minute scheming that led to Bayo’s emergence at the primary election. There is also Yaya Busari, popularly known as Yaya Badara. He is one of those selling Adelabu’s image on both the political and social scenes.

Alhaji Ismail Akinade Fijabi is one of the closest persons to the incumbent Governor. He is by extension working for Bayo Adelabu. Anywhere the governor goes, he goes with him and he is one of those who share in the vision and ideas of Ajimobi. Also on the list is Demola Popoola, a big time businessman and contractor. He believes in Bayo Adelabu too. He is always proud to be associated with Bayo anywhere he finds himself. There is Alhaji Mogaji Akande too. He is one of the diehard fans of Bayo Adelabu. They have been friends for a long time.

Just like Segun Olalere and Alhaji Mogaji Akande, another close friend of Bayo Adelabu is Fatai Yusuf, a U.K returnee and the younger brother of Brimo Yusuf. Ex-International table tennis player, Alhaji Waheed Ekun is also part of the team. While Yemi Sonde, a popular broadcaster and Bayo Adelabu’s friend of many years can’t be left out of the list. On the other hand is also Kola Amusan (Shashi), an auto dealer in Ibadan. He doesn’t joke with anything that concerns Bayo Adelabu too.

Taiwo Salami, son the late sport enthusiast, Chief Lekan Salami and Kayode Ogunlowo are also part of the strong team. They are all working towards one goal and the goal is for Bayo Adelabu to become the next governor of Oyo State.

Things My Father, SBJ OSHOFFA, Told Me Yrs Ago