Liverpool Go All Out For Lemar, Offer Monaco £60m 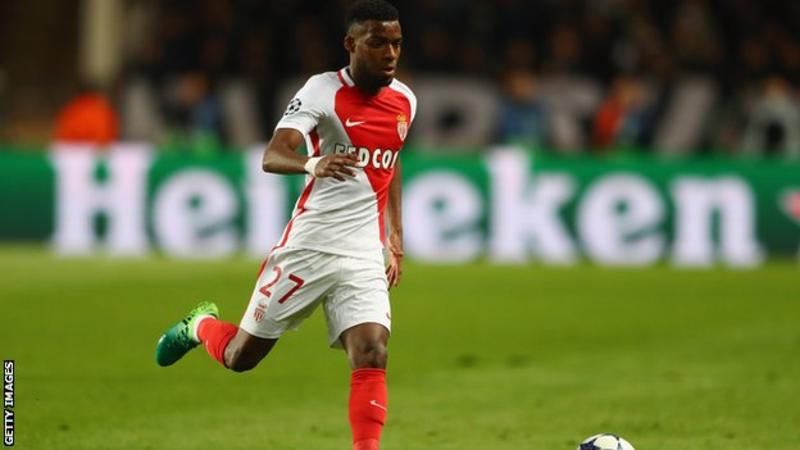 Liverpool are prepared to test Monaco’s resolve to keep midfielder Thomas Lemar with a club record offer of about £60m before Thursday’s transfer deadline.
Manager Jurgen Klopp is an admirer of the 21-year-old and while no official bid has yet been tabled, there is definite interest from Anfield.
Any move for Lemar is not linked to the future of midfielder Philippe Coutinho.
Liverpool have rejected three offers from Barcelona for the Brazilian, the latest in the region of £114m.
France international Lemar, who can play centrally or out wide, also attracted interest from Arsenal this summer, but Gunners boss Arsene Wenger claimed their interest in the player was “dead” after insisting Monaco had closed the door on further sales.
The Ligue 1 champions have already sold Bernardo Silva and Benjamin Mendy to Manchester City and Tiemoue Bakayoko to Chelsea – with teenage striker Kylian Mbappe also on the brink of joining Paris St-Germain.
A record deal for Lemar is under serious consideration from Liverpool and the Premier League side will hope to change Monaco’s stance in the coming days – which may then reignite interest from Arsenal – but it is clear owners FSG are ready to bankroll the ambitious deal if the French club offer any encouragement.
The Reds announced on Monday that they have agreed a club record deal to sign RB Leipzig midfielder Naby Keita, with the player officially joining in July 2018.