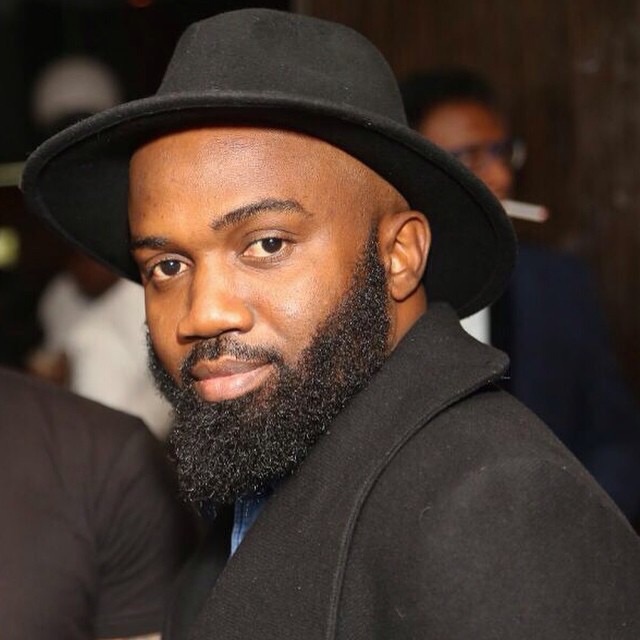 Noble Igwe was one of those who presented an award at the Soundcity MVP awards yesterday. A fan threw a soft shade at him on his twitter handle after hearing him speak. Check his respond below 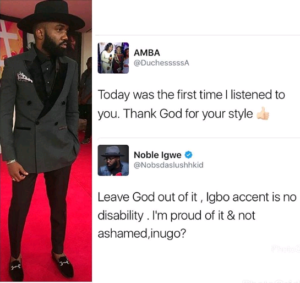