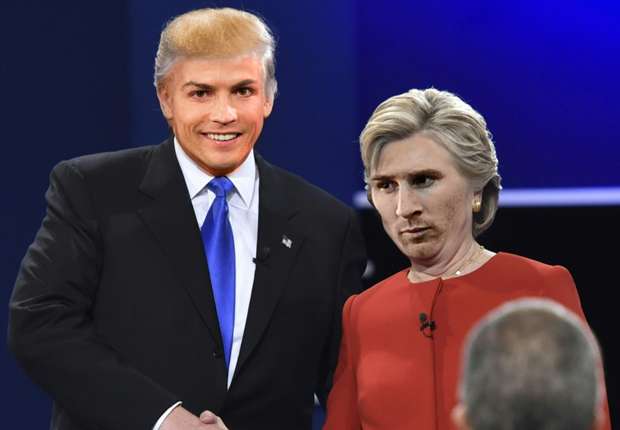 Journalism icon Kent Brockman once famously declared, “I’ve said it before and I’ll say it again: Democracy simply doesn’t work.” Whether one agrees or not, it is undeniable that voting processes can be convoluted and complex, and the results contradictory and confusing.

How else do you explain the fact that more Americans voted for Hilary Clinton in November’s presidential election yet it is Donald Trump who will be sworn in as the United States’ commander-in-chief later this month? (We have neither the time nor the will to discuss the failings of the Electoral College system here!)

And what are we to make of Lionel Messi receiving more votes from his peers for a forward berth in the 2016 FIFA FIFPro World11 yet finishing as runner-up to fellow forward Cristiano Ronaldo in the inaugural, awfully named The Best FIFA Men’s Player of the Year award?

The two accolades are, of course, disconnected – even though they are both sanctioned by the game’s governing body.

Euro 2016 and Champions League winner Ronaldo claimed a 35.54% per cent share to win the inaugural Men’s Player of the Year award, with Messi finishing second with 26.42%. Antoine Griezmann was a distant third, on 7.53%, just ahead of Neymar and Luis Suarez, who registered 6.23% and 5.11%, respectively.

Interestingly, though, FIFPro’s poll, which featured votes from 26,516 players across the globe, yielded different results.

Although the exact numbers remain confidential, what we do know is that Messi received more votes for one of the three attacking berths than anyone else – including Ronaldo, suggesting that the Argentine was the unofficial professionals’ player of the year for 2016.

Elsewhere, Luis Suarez’s peers considered him more worthy of a place alongside Ronaldo and Messi in the World11 than Griezmann, who made The Best podium. Indeed, the Euro 2016 Golden Ball and Golden Boot winner was only considered the fifth best forward in the world last year by his fellow professionals, with Brazil’s Olympic hero Neymar finishing fourth.

Unsurprisingly, FIFA’s decision to add journalists, coaches and fans into the equation has yielded different results to the FIFPro poll.

But what does it all mean? Was Messi the best forward in the world last year but Ronaldo the best player? Should more weight be attached to one award than the other? Are we reading too much into the numbers?

Indeed, as Brockman once learned, you can come up with statistics to prove anything; 40% of all people know that