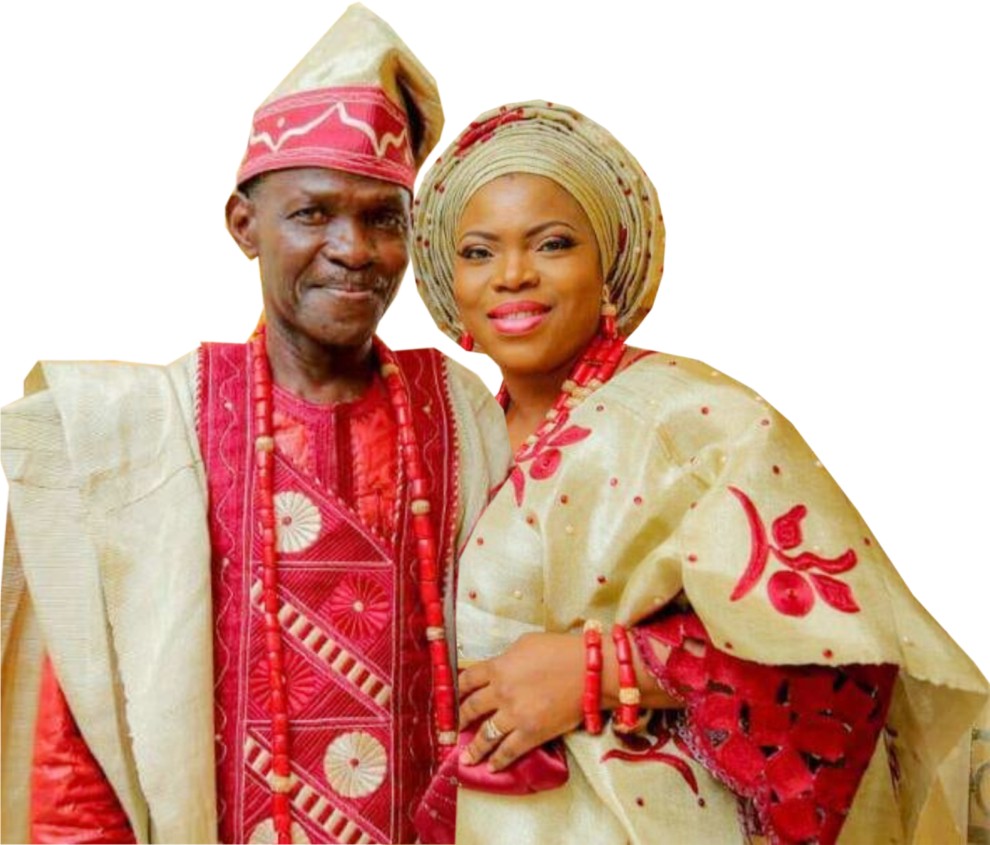 Kayode Egbeleye is a London based communication expert who has done Nigeria proud at different levels. His commitment to make Nigeria proud everywhere he found himself has earned him the Gbobaniyi of Oyan Kingdom.

On Friday, 19th April, 2019, Chief Kayode Olumide Egbeleye and his wife, Chief Mrs Azeezat Abisoye Egbeleye will be coronated as the Gbobaniyi and Yeye Gbobaniyi of Oyan Kingdom in Osun state.

HRM Oba Kelani Adekeye Oyedare Oluyeye 1, the Oloyan of Oyan’s palace will host the grand event as the proud son of the soil and his wife will be walking shoulder high after various accomplishments.

The event is a 2-in-1 celebration as the happily married couple will also mark their birthday thereafter.

Kayode’s long career in the Communication field has taken him to the USA, various countries in Europe, the Carribean and Africa namely Eritrea, Ethiopia, Haiti, South Sudan, Democratic Republic of Congo, Republic of Congo, Cote d’Ivoire, Burkina Faso, Somaliland and Ghana among others.

He was installed as Bobajiro on April 14th, 2017 by late Oba John Okunoye Omoloye, Alagbaye of Agbayeland in Odo, Otin, Local Government, in Osun State.

While his wife worked briefly with National Health Service, South Birmingham Primary Health Care Community Nursing for Learning Disability before establishing her own Birmingham based Glorious Restaurant and Catering Business located in 2008.

She was installed as Yeye Bobajiro on April 14th, 2017 by late Oba John Okunoye Omoloye, Alagbaye.

City People Magazine says a big congratulations to the couple on the celebration of the 2-in-1 event.