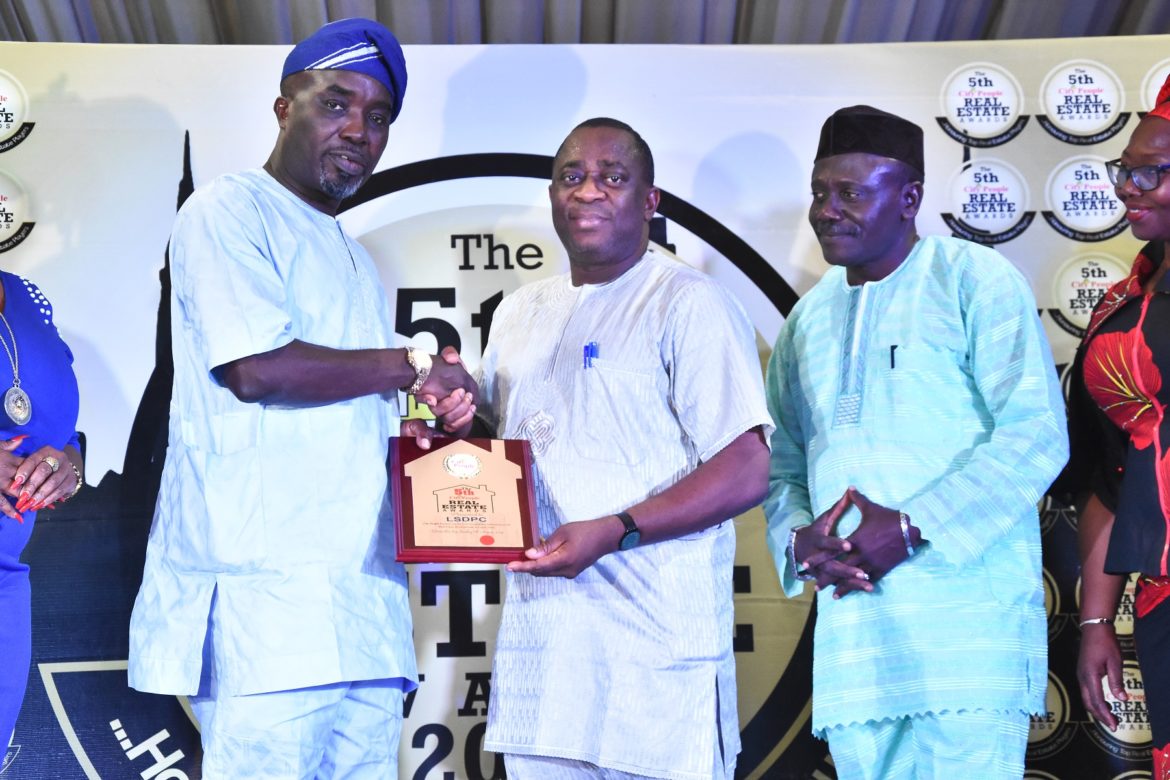 How about the LSDPC? It isone of the most successful agencies of the Lagos State Government. LSDPC is responsible for property development ithe state. Over the last few years, the LSDPC has continued to grow from strength to strength with very robust housing estates springing up all over Lagos State. It is for this remarkable efforts of LSDPC, that City People honoured this important agency of government. m0�~]�D��