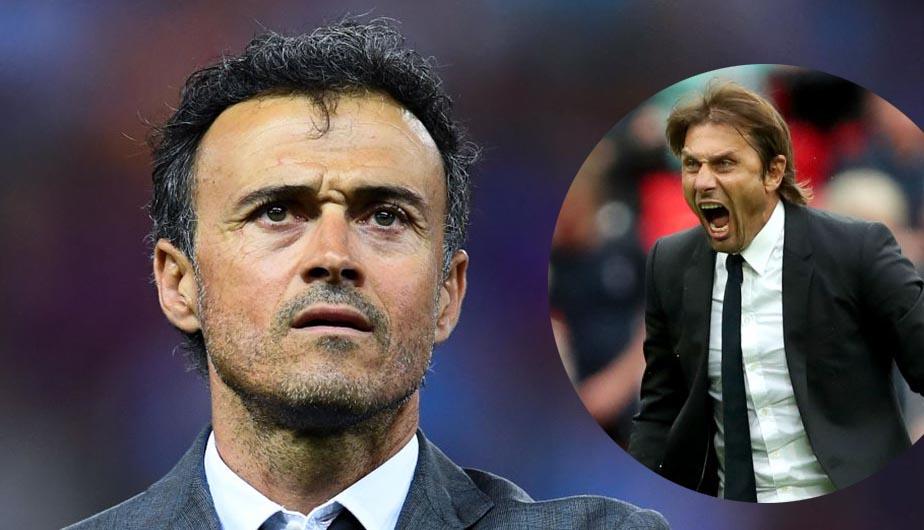 However, Enrique is not interested in cutting short his year-long break from football and would only take the job at the end of the season.

Conte has 18 months left on his contract and will not quit the club.

Abramovich will not allow player power at Chelsea to decide whether or not Conte remains at Stamford Bridge.