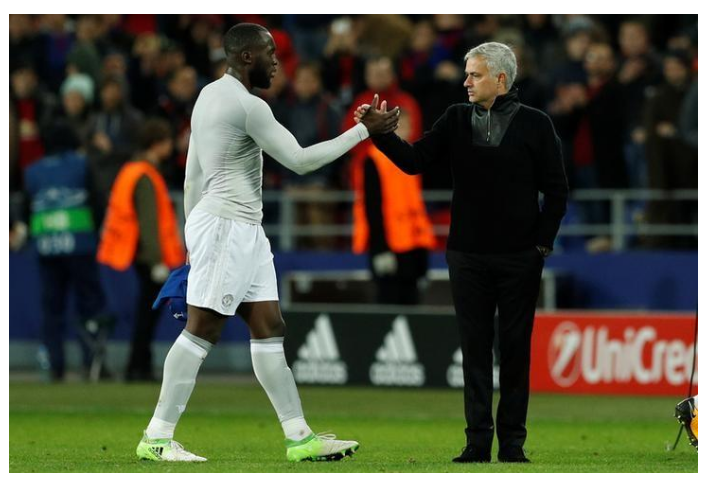 Romelu Lukaku is a ‘Hercules’ and Jamie Vardy has a ‘big mouth’, according to Leicester defender Christian Fuchs.

Austria international Fuchs moved to the Premier League in 2015 from Schalke and helped Leicester to their stunning title success in his debut season at the club.

Leicester boast their own top-class striker in the shape of Vardy, whose goals were instrumental in the club becoming champions in 2016.

Footage of the moment the players knew they had secured the title, celebrating inside Vardy’s house, went viral after Fuchs posted a clip online.

“He is a cool and crazy guy with a big mouth, but he turns his words into action – at least mostly!” Fuchs said of Vardy.

Claudio Ranieri was the manager behind Leicester’s shock Premier League success, but he was sacked last season and is now coach of French side Nantes.

Fuchs hailed the Italian as a ‘grandfather figure’ to the title-winning side, saying: “Claudio had his own ideas, but his most important measure was to not change a lot.

“We went to a training camp in Austria in the summer of 2015 and Claudio just stood there, didn’t say anything and watched. Afterwards, he came to us and said: ‘Lads, everything works out really good. I don’t have to change anything fundamentally’.

“The structures and times of the training week and the routines on match days stayed exactly the same… His man management was brilliant, and he has been a grandfather-figure for all of us.