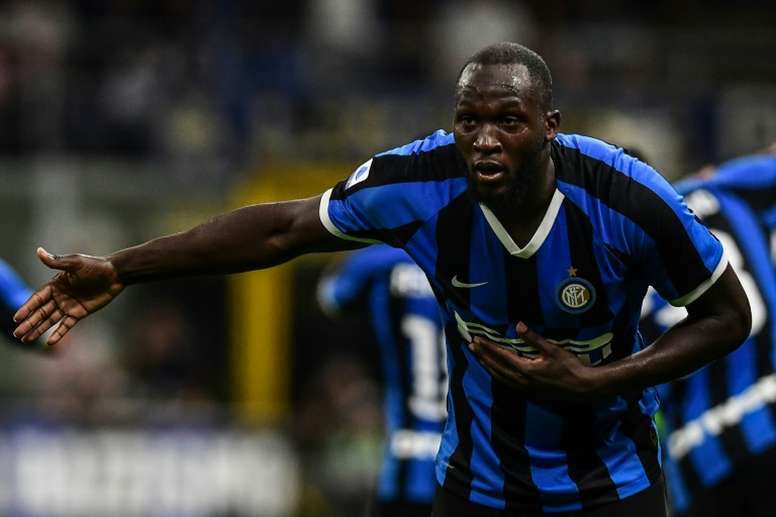 Belgian striker Romelu Lukaku scored twice – including a goal after 21 seconds – as Inter Milan eased into the quarter-finals of the Coppa Italia with a 4-1 win over Cagliari.

The 26-year-old slotted the first after a terrible backpass by Christian Oliva and Borja Valero tapped in for 2-0.

Lukaku headed in his second, Oliva struck low to make it 3-1 before Andrea Ranocchia’s header sealed the win.

Lukaku has now scored 18 goals in 25 appearances for the Italian side.

Holders Lazio cruised to a 4-0 victory over Serie B strugglers Cremonese, Italy international Ciro Immobile scoring from the spot in the comfortable victory.

League champions and 13-time winners Juventus are at home to Udinese in their last-16 match on Wednesday.