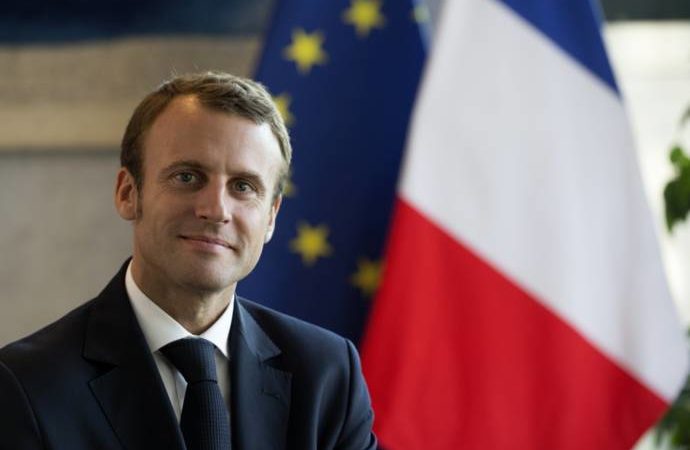 President Emmanuel Macron will visit French troops in Africa on Friday, a source close to the new leader said on Tuesday.

Aides have said he is expected to go to Mali where about 1,000 soldiers are based as part of Paris’ West African counter-terrorism force.

The source added that the new French government’s first cabinet meeting would take place on Thursday.

Of the 12,000 French troops engaged in peacekeeping operations around the world, nearly half are deployed in Africa in both military and advisory capacities.

According to the French Ministry of Defence, there are three main French bases in Africa.

The largest is at Djibouti, with smaller forces at Dakar in Senegal and Libreville in Gabon.

Their purpose is to promote regional security, though the base in Djibouti allows France to exercise a measure of military influence in the Middle East.

Also in Djibouti are about 1,500 American personnel of the Combined Joint Task Force—Horn of Africa, stationed at the former French base Le Monier since 2003.

There is also a small French force on Reunion island, a French territory located off the coast of Madagascar.

Macron to visit African French troops on Friday – report was last modified: May 16th, 2017 by Arinze Ago

Meet the Young Man Who was Born with 4 Legs {Photos}