Home News ‘Magu is a man of integrity, though he seized my N75m’- Mike Ozekhome
News

‘Magu is a man of integrity, though he seized my N75m’- Mike Ozekhome 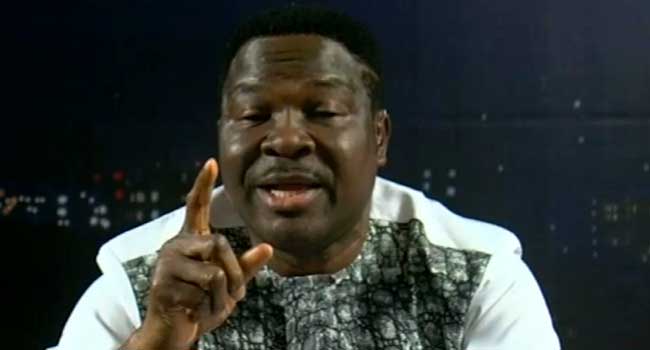 Ozekhome said this at the national anti-corruption summit in Abuja on Monday, March 27, 2017.

He said Magu showed a large heart by inviting him to the summit despite seizing his money.

In February, the EFCC got an order of a high court to freeze Ozekhome’s account which had in it N75m.

The anti-graft agency alleged that the money was the proceed of an unlawful activity.

In spite of his brush with the EFCC, Ozekhome described Magu as a “great guy”.

“Magu’s EFCC seized my money, but still invited me to this summit. That shows a large heart,” he said.

The lawyer said corruption was the 37th state in the country, describing it as the “largest and wealthiest”.

‘Magu is a man of integrity, though he seized my N75m’- Mike Ozekhome was last modified: March 27th, 2017 by Reporter

How The Erelu Of LAGOS Plans To Celebrate Her 70th

List Of Super Rich Estates On LAGOS Mainland That You Hardly Hear About!