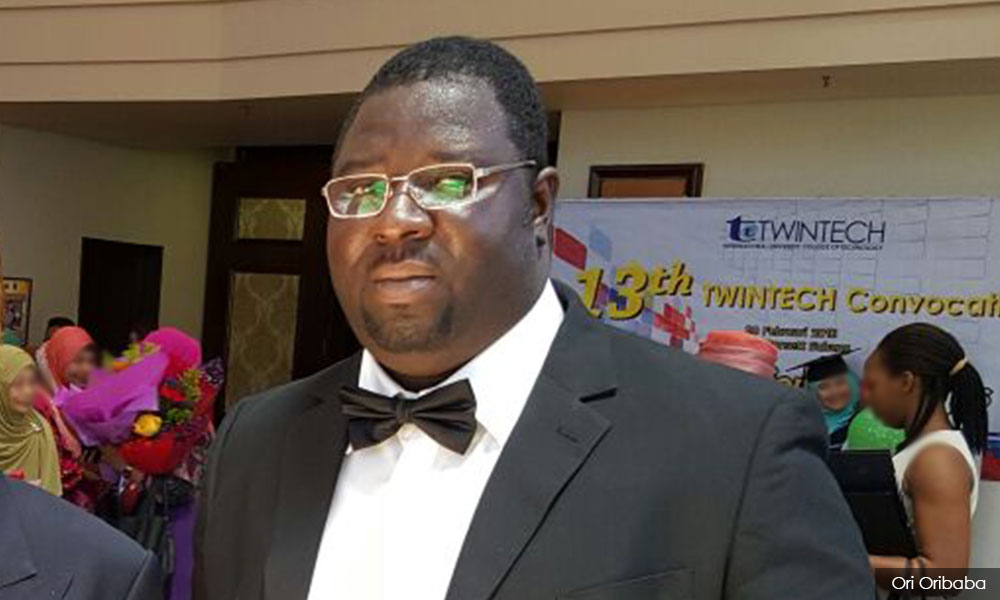 Two members of the Malaysian parliament have demanded an urgent and thorough probe of activities leading to the death of a Nigerian doctorate student at an immigration detention centre in Kuala Lumpur.

Thomas Ewansiha died on July 9 after spending 14 days in detention following a raid by Malaysian immigration officials in Desa Aman Puri, near the country’s capital.

His death has sparked a renewed outrage amongst the Nigerian community in Malaysia over the country’s alleged undignified handling of foreigners. Thousands of Nigerians are currently said to be detained in harsh conditions at separate centres across the country.

At a press briefing outside the Malaysian parliament on Thursday, Kasthuri Patto and Sanisvara Rayer, both of the Democratic Action Party (DAP), said the Malaysian immigration authorities have serious questions to answer on how Mr Ewansiha died in their custody.

The lawmakers said the 33-year-old Nigerian PhD candidate at Limkokwing University of Creative Technology had a valid student identification document on him when he was arrested, and should not have spent more than a few hours in detention.

“It would have taken only a few hours” to verify if he was indeed a student by keying in details on his identity card in an equipment that is available at all major detention centres, Ms Patto said at the briefing.

She said the Malaysian immigration officials did not only fail to run the simple checks but also denied Mr Ewansiha his fundamental rights to clear himself of any allegations.

The lawmaker described Mr Ewansiha as “a good man, a husband, father and student.”

She said an autopsy must be carried out to establish how the student passed on, adding that Malaysia cannot afford to cast a pall on itself as a nation of crude and antagonistic policies against foreigners.

“Foreign students contribute over 3 billion ringgits ($730 million)” to Malaysia annually, she said. She demanded a review of the immigration’s standard operating procedure applied against Mr Ewansiha to establish whether or not a wrongdoing was committed by officials.

Mr Rayer noted at the briefing that only his colleague had made a request to demand a police report into the killing, which indicated that the Nigerian government has not formally asked additional details of its citizens controversial demise.

The two lawmakers joined members of the Malaysian Bar Association who have called for a thorough inquiry into the death.