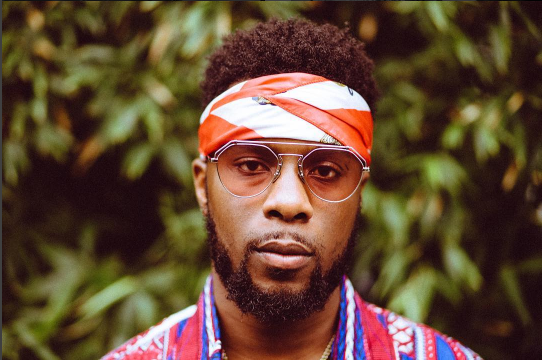 After the 2008 Grammy-winning hit, “American Boy”, UK singer, Estelle has not scored a song quite as big.

But she has managed to drop some impressive tunes and projects in the last decade.

The R&B singer is set to drop Lover’s Rock, an album that fully focuses on reggae; a genre she has tried before in the past.

On Lover’s Rock, which is set to drop on September 7, Estelle teams up with one of Nigeria’s most consistent musicians, Maleek Berry on one track.

This announcement comes weeks after Tiwa Savage also announced that she and Wizkid would feature on a song with Chris Martin, front man of the popular rock band Coldplay in September.

Lover’s Rock, Estelle’s fifth studio album, is reportedly set to be her most personal project yet, as she’ll be utilizing reggae to focus on her Grenadian roots.

She’ll also be drawing inspiration from other genres, like Soca and Afropop.

Maleek Berry took to social media to tease his involvement with the project, saying “we got a special one on there”

It is not certain if the collaboration is with Maleek the producer or Maleek the singer or both.

Fight Against Insurgency: Borno Hunters Advice Military To Incorporate Them