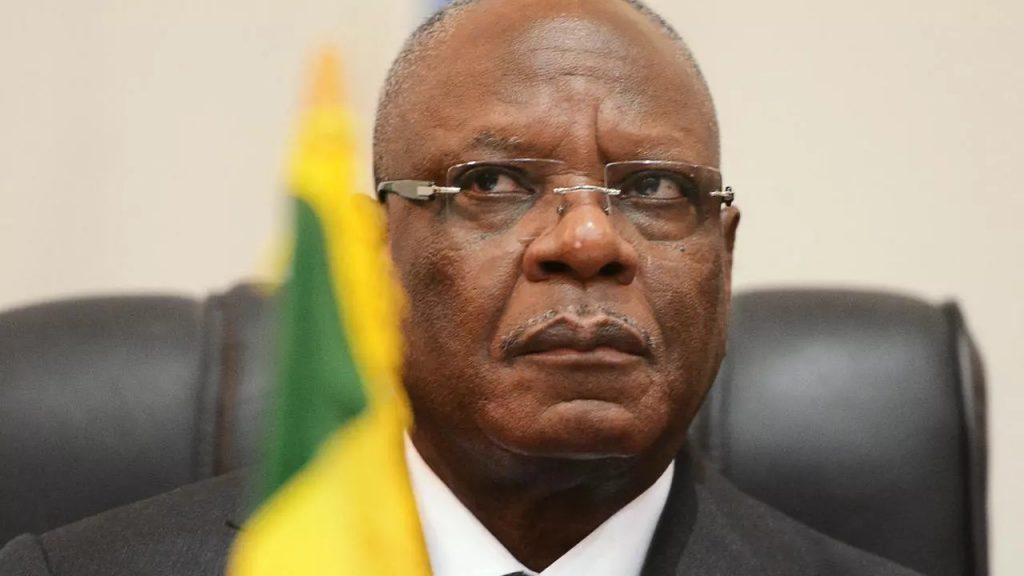 The European Union (EU) has said that the political situation in Mali is disturbing.

The comment followed the military coup and resignation of President Ibrahim Keita.

Soldiers arrested him, top government and military officials on Tuesday.

On Wednesday, Commissioner for Internal Market, Thierry Breton told Europe 1 that some journalists reporting to the EU have not been in touch.

He said: “It (the situation in Mali) is very disturbing. We haven’t heard from a certain number of journalists. There are serious reasons to be concerned about what is happening.”

Breton, however, disclosed that Europe will “push for a democratic and constitutional process” in the West African nation.

The mutineers say Keita was ousted due to the tension and violence in Mali.

They have announced their next line of action.

Why Joint Ownership Of Land By Couples Is Good!