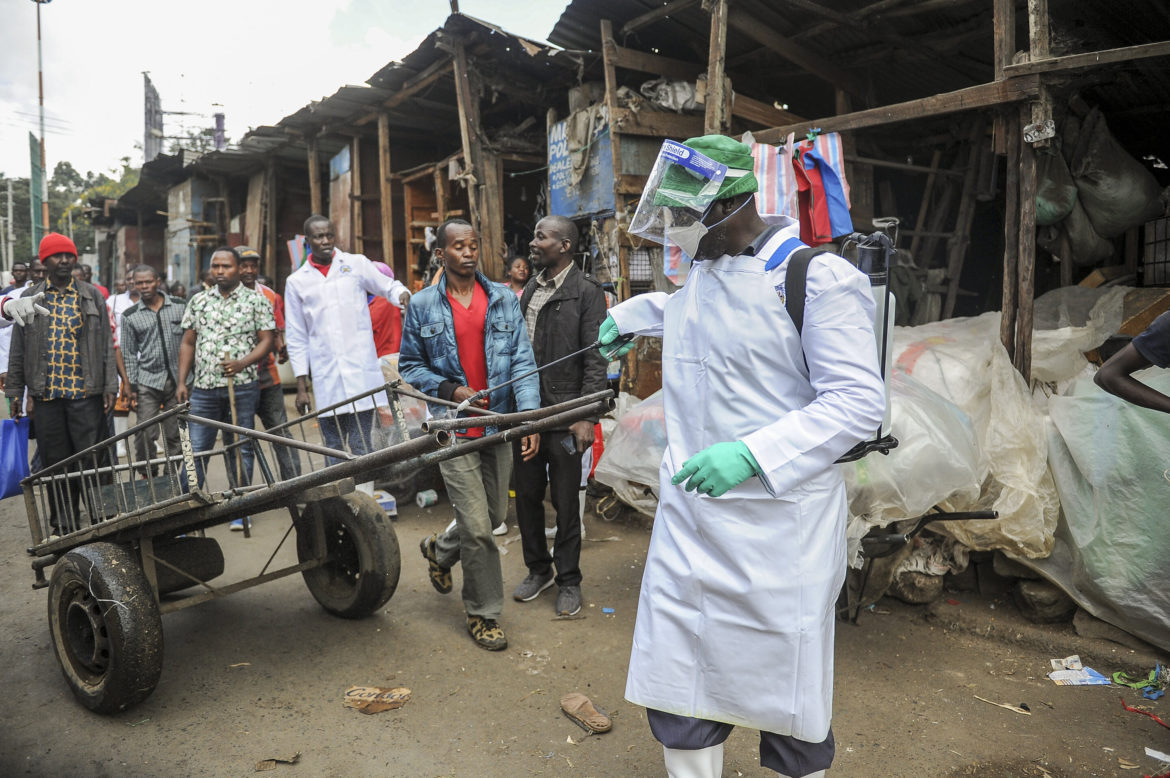 The two patients are Malian nationals, a 49 year-old woman from Bamako and a 62 year-old man living in Kayes. They arrived in the country from France on March 12 and 16, respectively. The government said the two patients were being taken care of by the country’s health authorities.

In a televised address, Keita said the government will enforce a curfew between 21:00 to 05:00, from Thursday and close land borders to curb the spread of the virus.

Freight will still be allowed into the country and markets will remain open. Keita further disclosed that amid the lockdown, a long-delayed parliamentary election whose first round is planned for Sunday will go ahead, although in “scrupulous respect” of health measures.