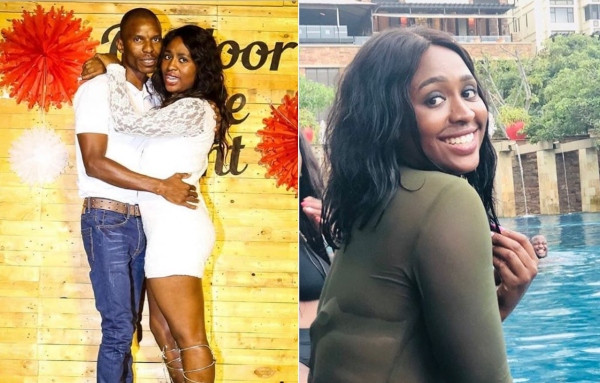 A 27-year-old South African lady identified as  DJ Khanyi Ntanga has been found dead after being shot by her boyfriend, 37-year-old Rustenburg police Constable Sello Tshukudu who also killed himself.

The North West police said the couple was found dead in their apartment at Rustenburg in an apparent murder-suicide scene.

Police Spokesperson Captain Sam Tselanyane who confirmed the incident in a press conference on Tuesday, October 8, said they were called to a shooting incident in Boitekong on Sunday October 6.

According to Tselanyane, Ntanga was found with a gunshot wound to her head alongside her boyfriend. The police has reportedly opened an investigation into the incident.

“He had a bullet wound to the head and was lying in a pool of blood,” said Tselenyane