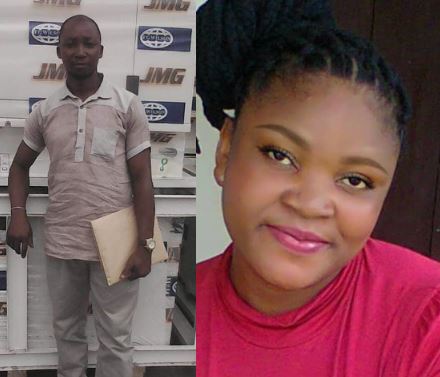 A man is currently at large after allegedly setting his wife ablaze, leading to her death.

According to online reports, Monday and Esther, who is a housewife, had a disagreement over his refusal to give her money for the family’s upkeep which led to verbal abuse and then it turned physical.

Esther was rushed to the hospital where she died due to severe burns to her body.

She leaves behind three children – two girls and a boy.

The man is now at large after he escaped allegedly with the help of his mother.

Woman electrocuted while trying to rescue a colleague