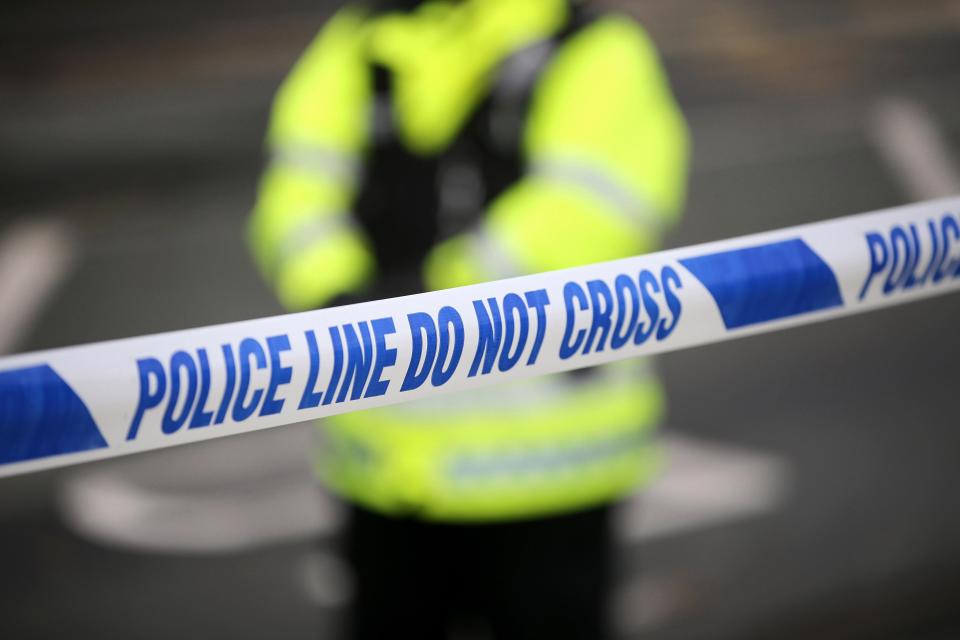 A 35-year-old man from Ikot-Okpora village in Biase Local Government Area of Cross River State, Okon Ubem, has allegedly killed his wife, Eka Imaobong, after having sex with her on the farm.

The suspect, who will soon be charged to court for murder, is also accused of killing his eight-year-old stepson identified as Godswill at the same scene of the incident.

Inuwa said the suspect was arrested on May 13, 2017, following a tip-off by one John Bassey, adding that he had confessed to the crime and would soon be charged to court.

“On May 13, 2017, at about 1500 hours, one John Bassey (male) of Ikot-Okpora village in Biase LGA reported to the Divisional Police headquarters in Akpet Central that one of his tenants, Okon Ubem, went to farm where he murdered his wife, Eka Imaobong, and her eight-year-old son, Godswill.

“The suspect confessed to the crime and will be arraigned in court soon,” he said.

In an interview with Southern City News, Ubem alleged that he killed his wife because she stole his N40,000.

He admitted that he murdered the stepson because the eight-year-old boy insulted him.

Ubem, who did not show remorse for the dastardly act, said he murdered the wife after making love to her in the bush.

“She stole my N40,000. So, I went to meet her in the farm and killed her. Yes, I made love to her before killing her. I also killed the stepson because he abused me,” he said.