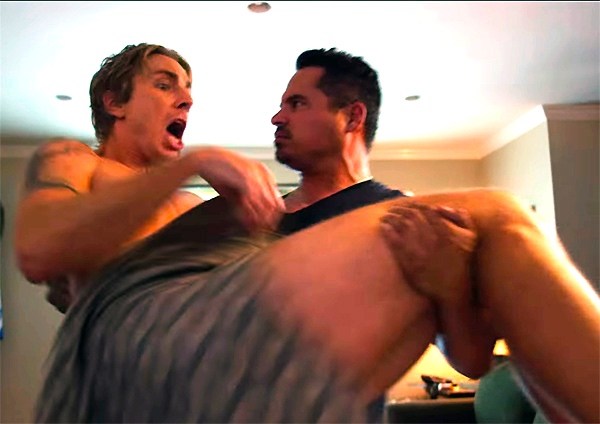 A man allegedly pushed his 17-year-old nephew off a ninth floor balcony in Chechnya after discovering he was gay.

The uncle reportedly killed the teenager after police told residents of the majority-Muslim region to ‘wash the shame’ from gay family members.

The alleged incident was revealed by a gay man who said he fled the Russian republic after telling a religious leader about his sexuality.

The Chechen, who did not reveal his identity, told France 24 news: ‘They tell the parents to kill their child. They say “Either you do it, or we will”.

‘They call it: “Cleaning your honour with blood.”

‘They tortured a man for two weeks [then] they summoned his parents and brothers who all came. [The authorities] said to them: “Your son is a homosexual – sort it out or we’ll do it ourselves”.’

He also revealed a chilling conversation he had with a local mullah after he told him he was gay.

He told Russian magazine Snob the mullah said: ‘As a Chechen and as a man I do not want to see you here. Neither in the mosque, nor in this district.

‘I want you to leave now, because everything you said is the most disgusting thing you can find out. I hope your relatives have the dignity to wash away your shame. Go away.’

There were reports gay men were being rounded up in Chechnya and placed in camps.

On Friday, Russian President Vladimir Putin backed an official investigation into the reported brutal attacks on gay men in Chechnya.

The announcement was the Kremlin leader’s first public comment after German Chancellor Angela Merkel confronted him on the issue.

Man ‘pushed nephew off 9th floor balcony after he came out as ‘gay’ was last modified: May 6th, 2017 by Reporter

In case you missed it: Photos From Banky W & Adesua Etomi’s Introduction