Man United Trumps Madrid As The Richest Club In The World 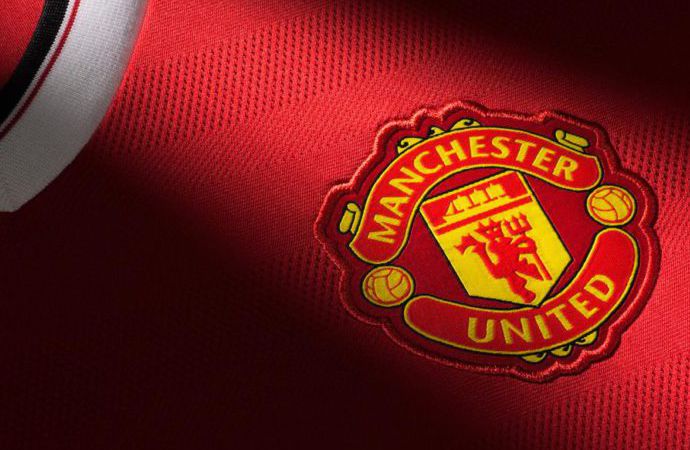 Deloitte has come out with their 20th edition of the Football Money League which reveals what some of the top earning football clubs are.

For the first time in over a decade, Manchester United has topped the list, and for the first time ever, made a + £500 million turnover – the highest of turnover earning of any club, ever. Manchester United’s monetary victory also managed to remove Real Madrid from their top spot as the richest football club, a spot the club has held for 12 years! Real Madrid and Barcelona are tied between the second and third place.

This was the only major alteration to the list, as compared to the lists from previous years. Very little has changed as the top three teams have been in the top three since Deloitte launched the study in 1997.

A major survey that was done last year of over 10 000 sportsmen revealed that Manchester United star players are the highest paid in the world, earning an average annual salary of  £5,77 million.

Compared to the previous year, the Money League club revenues of all the teams put together increased by a substantial 12% and totalled £5,5 billion just from the top 20 teams.

Here are the top 10 highest earning football clubs in the world:

Man United Trumps Madrid As The Richest Club In The World was last modified: February 13th, 2017 by Arinze Ago