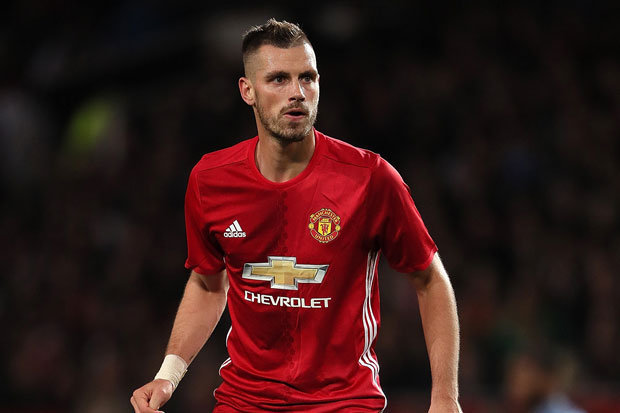 The deal could rise to £24m and is expected to go through without any problems.

United have today handed the Belgian a one-year extension, keeping him at Old Trafford until the summer of 2018.

Cooper said: “Everton are trying to tie up that deal. No problems expected with it with his medical done.

“Everton have put down £22m on the table with Manchester United and maybe increasing that to £24m.

“But with all things taken into account, there should be no problems with it.